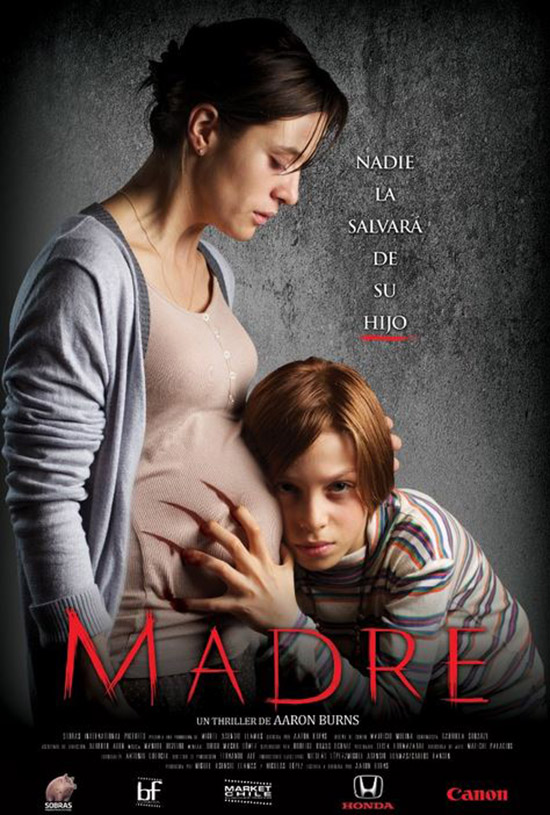 Madre follows the story of Diana Prieto (Ramirez), a four months pregnant wife and mother of Martin (Matías), who is severely autistic autism and whose special needs have become overwhelming for her. After a chance encounter with Luz (Aida), a gifted Filipino caretaker, Diana regains some sanity in her life as Martin begins to adapt and communicate quickly under the supervision of Luz. However, as he has only been taught to communicate in Filipino, Diana begins to suspect that Luz is using the language barrier to turn Martin against her and into something much more sinister.