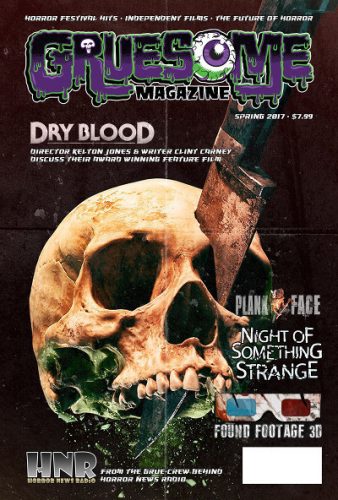 An Even More Gruesome Future

While still maintaining the online edition of Gruesome Magazine, the Grue-crew are expanding to produce quarterly print and digital editions of the magazine.

The quarterly will include: 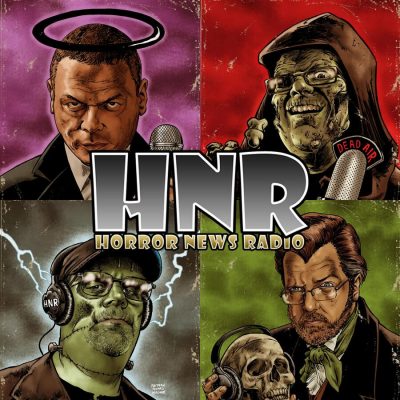 The Grue-crew have been together since launching Horror News Radio in April, 2013.

The podcast grew out of a love for horror films and podcasting with Doc Rotten and Thomas Mariani from the American Horror Story Fan Podcast & Monster Movie Podcast teaming up with The Black Saint and Dave Dreher from HorrorNews.Net. With HNR, the Grue-Crew was born.

Over the years, the Grue-Crew has met fans and colleagues growing into a larger family we’ve come to call the Grue-believers. The podcast offerings grew to include the Hannibal Fan Podcast, Decades of Horror: 1970s and HNR Extra. 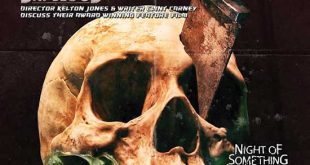