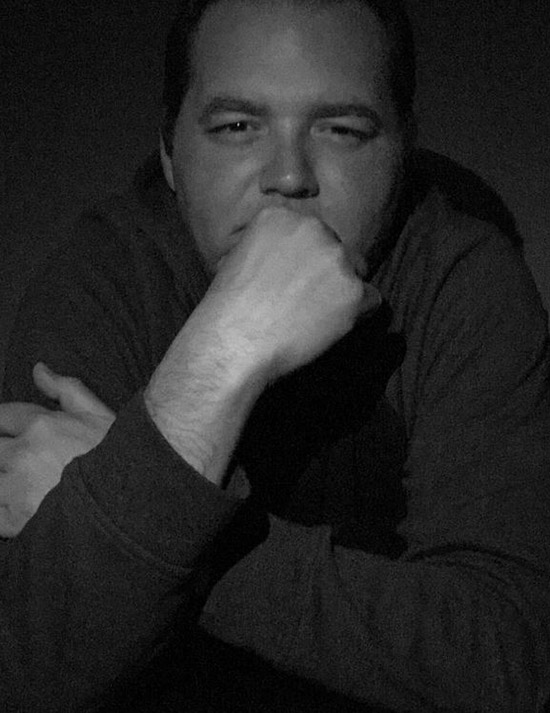 You wrote and directed VOODOO, what type of challenges did you face?

VOODOO has a great story and lots of creepy vibes. Where did the idea manifest?

Tom- Originally my friend who is from Nigeria. We were actually looking in to making pictures for Africa and VOODOO is obviously a very big part of it. It kind of progressed from there.

Tom- I don’t think anything happen the way it was supposed to happen.  The day that we ended up wrapping hell was the day of the Blood Moon in 2014 which is the first time it happened in decades. We would get to the set and nothing would work at all. Up until this day things keep happening. The release in L.A. was on Friday and it was the worst storm in over a decade in Los Angeles with a storm called Lucifer. Things like that happened. 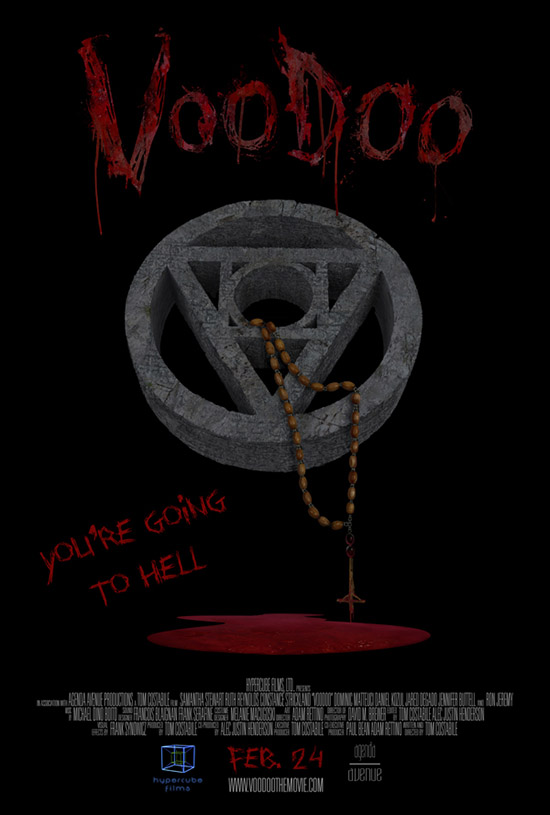 Tom- Incredible. Sam is one of the most talented people I have ever met. Ruth is incredible.

Who inspired you professionally and did you know you wanted to be a director?

Tom- Sure, I grew at the perfect time. I grew up in the 80’s. I was born in 79 so when I was coming up as a little kid the big movies mattered. “Indiana Jones,” “Fright Night,” “Star Wars,” “Never-ending Story.” The eighties was a great time for kids’ stuff. The seventies in my opinion was the greatest time for film. When you are a kid you don’t realize everything that goes into a film. 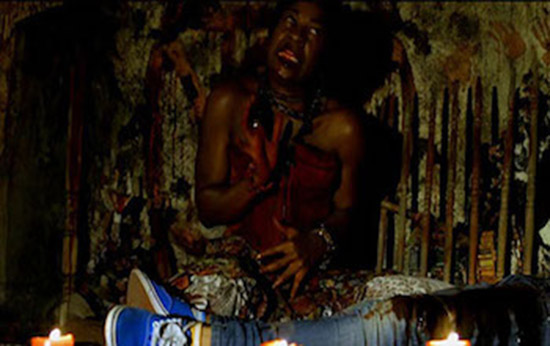 What do you want to say to fans?

Tom-Have fun! The movie is designed to have fun! I am a horror fan, I am into heavy metal and we wanted to make a movie where people can sit back, have some popcorn and have a good time. So sit back, relax and have a good laugh.

In theaters and VOD February 24th 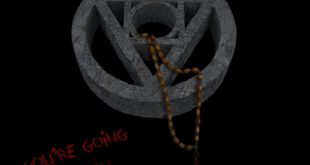