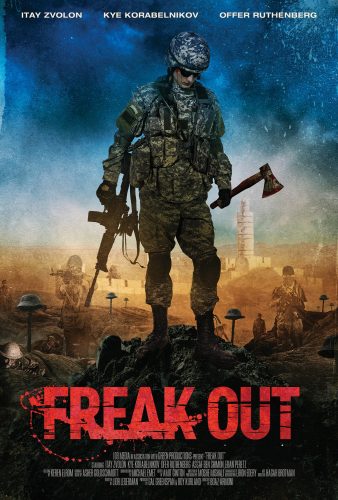 Matan, a soldier in the IDF, sets off for a week of patrolling in a remote base in the north of the country with his unit. Overwhelmed with homesickness, he becomes an easy target for the other soldiers who try their best to make his life miserable.

However, it is not long before strange and frightening things begin to happen to all the soldiers and they start question whether they will come out of this experience alive.

Freak Out will be available on iTunes, Amazon and other VOD platforms on April 11th. 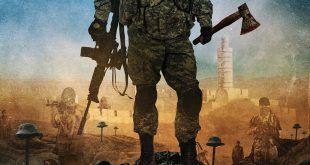