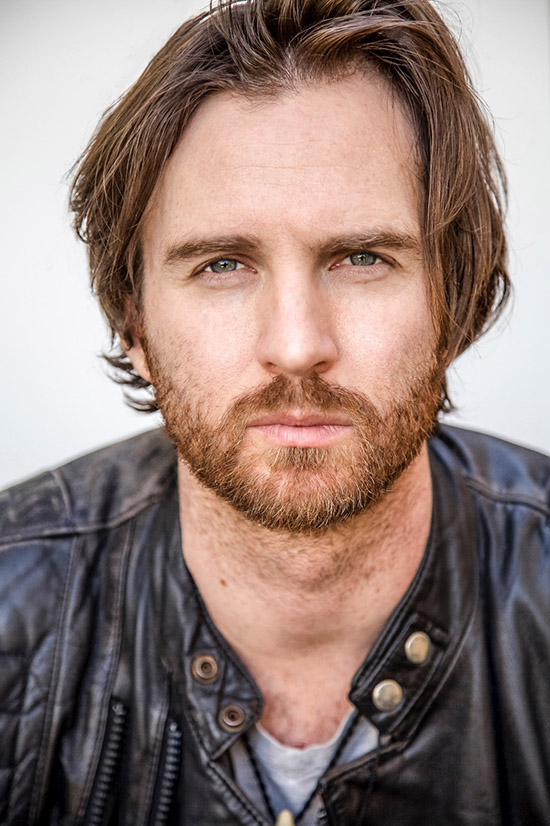 Pitchfork himself took time to speak with Horrornews.net for a #Exclusive interview. He stars in what is sure to become the indie slasher hit of the year! Daniel is so talented and it was an honor to speak with him for this exclusive for Horrornews.net

Daniel: I want to be able to make the best movie possible.

How did you prepare to play Ben and Pitchfork? You did such a great job.

Daniel: Oh, thank you I appreciate that. It was pretty non-stop as soon I talked to Glenn about the role. It was twenty-four seven. I have studied so many different styles. I like to throw myself into a role. Glenn trusted me. I wanted to play a Charlie Chaplin type of character. To play a character who doesn’t speak.

You speak a lot with movements though.

Daniel: Oh, thank you. We accomplished what we set out to do.

Did you feel as an actor because Glenn is such a creative person, it was easier to work with him as a director?

Daniel: Oh, one hundred percent but I wouldn’t say Glenn is that type of director. Glenn takes what you bring and he works with it. I was lucky. I prepared and I over-prepared. There was some improve on-set. I was waiting to play this character. I had all these things to kind of create passionate art and give certain feelings. Glenn would work with the other actors. He was directing in a very specific way. He wanted the best for the movie and he wanted the best for you. With a director like Glenn it was a great example to prepare as much as possible. Glenn was amazing to work with. I committed as much as I could to this film. You want to bring one hundred percent.

Daniel: It became a key factor in playing Ben I feel. The character has this tragic family. Pitchfork is Ben and Ben is Pitchfork. As you said, he is created by his parents in what is his environment of how he was brought up. He is growing up and finding himself in a journey. It is the same thing that Brian is going through when he is playing Hunter but not the same way with the parents. He has these loving, caring and nurturing parents. For me playing Pitchfork and then playing Ben there was just different sides of him. I never saw him as a different person. I’ve got flaws and I have had certain experience of life and I want something. I am Ben and I don’t get it so then I am Pitchfork. I was dealing with an intricate personality. Everything was backed up and justified which made it so much easier and it was so nice to talk to Glenn on-set about all of this. I could say this is how I feel about this, this is why I kill this person first, and this is why I have this whole other world. A lot of was communication and having this back-story was important. It gave us something to work with. It didn’t feel like we were ever acting untruthful.

Daniel, were you a horror fan growing up?

Daniel: You know I wasn’t a horror fan growing up. Glenn, well that guy…. Part of the prep was watching horror movies. There was one or two movies that I saw that I admired and liked.

What about Pitchforks movements? He sort of has a creepy, stand-still movement. Did you study anyone for that?

Daniel: As far as the movement I think that is just being an actor. The movement and everything came from an animalistic place. A lot of the studies I did was on like children locked in the house. I did my back-story on this. I was going and talking to therapist about certain things and people locked in their basements. I’ve built this character up so many different ways but it came from acting, from wanting to make a character come alive. He is very primal.

Daniel: Thank you, you guys are amazing. This is just the beginning of this character.  This character is developing. Pitchfork is coming out and he did in this last movie. Expect the unexpected with this one. Expect even more from the next one.

I am excited for the sequel. But so far each time I watch PITCHFORK I spot something different.

Daniel: That is so cool. I think that is the same way I felt when I watch it.

You truly do want to learn more about Pitchfork/Ben. He is different from other horror characters.

Daniel: Thank you, I know Glenn wants to do a franchise and hopefully it all happens. With Glenn being the horror guru that he is, he is taking you on a journey. It is a little bit of a homage movie too. The next one will be completely different.  Glenn wants to create. There was a scene with Lenox where I was doing something and I didn’t know if Glenn was going to accept it or not and people were like what the f**k is happening? Glenn loved it so much and he jumps up and he is pretending to do it and I was like, I love you Glenn. I just love it! 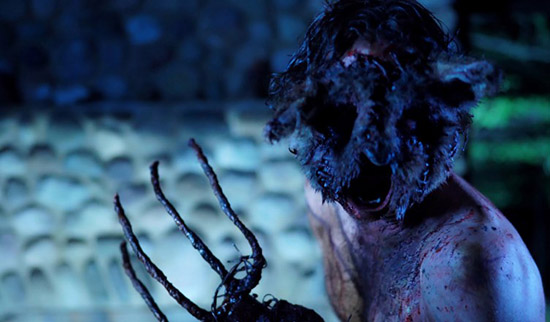 Daniel: I wasn’t pretending, I was living this character. To me it wasn’t like being on-set, I was living this. It was a memory of like just when you have a child. It was special and I told Glenn we are going to make it. This shoot will be the most special because it has so much of who you are in it.

WHERE TO WATCH PITCHFORK AT 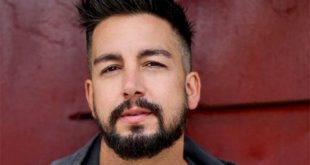 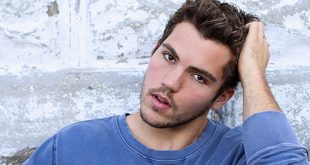 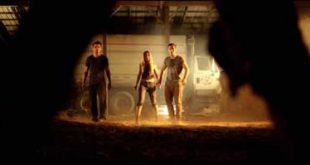