Film Review: The Bunker of the Last Gunshots (short film) (1981) 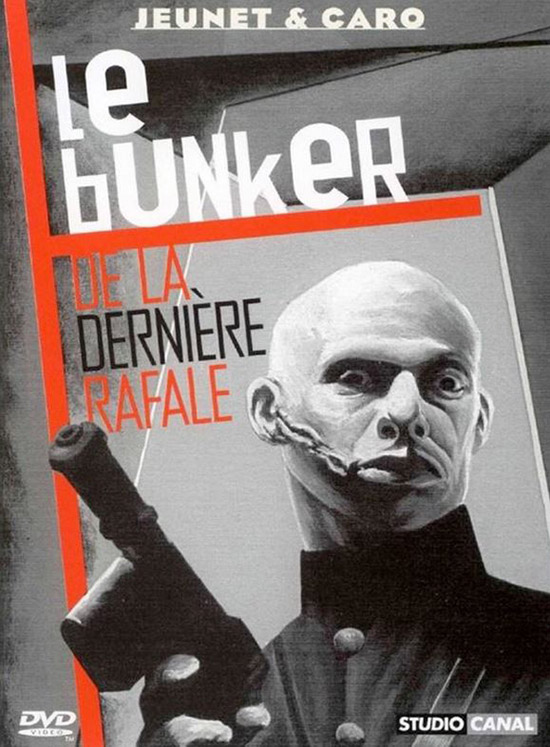 A military group of men is locked up in a bunker in an unknown future. All those soldiers are waiting for an eventual enemy. But the discovery of a certain project will cause several catastrophies and will make those men kill each other…

Le Bunker de la Derniere Rafale, or The Bunker of the Last Gunshots, is a French short from 1981 from the filmmaking team of Marc Caro and Jean-Pierre Jeunet. These names probably sound familiar, as they are the writing and directing duo behind movies like Delicatessen and The City of Lost Children (while Caro’s film output has been fairly sparse over the last couple decades, Jeunet has gone on to solo success with Amelie and Alien: Resurrection, among others – and I need to add that, along with Caro and Jeunet writing and directing …Last Gunshots, Gilles Adrien also received a co-writer credit). This short, with a 26 minute runtime, is one of their earliest films, and their first using live action.

The style of The Bunker of the Last Gunshots is fascinating and unique, and serves as a hint of things to come in the directors’ future work. But the story is a tough one to decipher. Told without dialogue, we find ourselves in a very small bunker with a handful of bored soldiers trying to keep themselves ready for anything that might come up. Drills are run through, reports are typed up, morse code is sent out to whomever might be out there, but this doesn’t change the fact that these soldiers have been holed up in cramped quarters for who knows how long with nothing else to do. This all changes when one of the soldiers, who has taken up a hobby of messing with insects, loses a beetle through a vent and accidentally sets something off. Suddenly there is smoke, and alarms are going off, and they’ve lost all communication with the outside world, but they have found some kind of display that begins counting down to zero. The mood goes from bored to frantic as the soldiers try and figure out what the display is connected to, panicking along the way. And then things get violent. 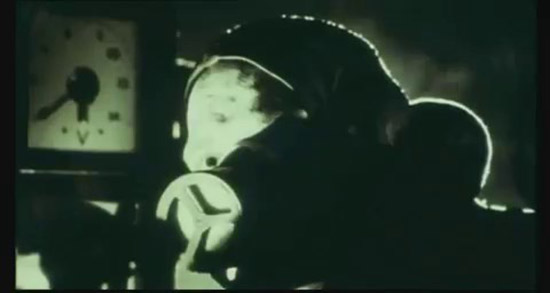 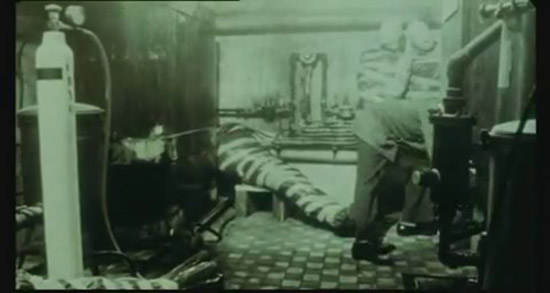 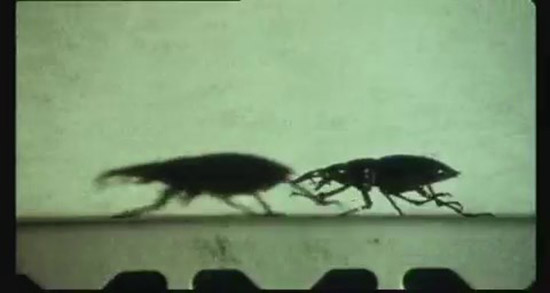 The Bunker of the Last Gunshots has a very paranoid futuristic, sci-fi steampunk dystopia feel to it, provoking comparisons to the work of Terry Gilliam and even George Miller’s Mad Max films (especially Fury Road, as these soldiers are all bald white guys who devolve into mania as things get tense, not to mention the bank of artificial limbs within the bunker). The film flows from a green hue to a blue one and back and forth again. There are hints of the melding of man and machine, and we see the unique vision of the filmmakers come through in a scene where a soldier is made the scapegoat for all the troubles and is brought to the medical bay. Here he is hooked up to machines and cords and wires and is essentially lobotomized. This is a look that will reappear quite a few years later, when it is improved upon and expanded in The City of Lost Children. 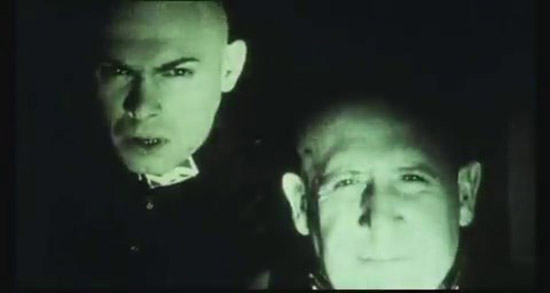 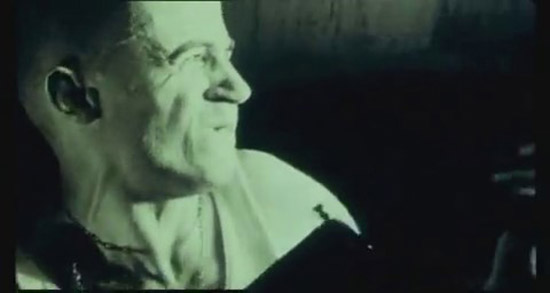 There are a lot of unanswered questions left over once this short film ends. At one point, some soldiers go out in a tank to a separate outpost, and the terrain looks lunar – where is this set, Earth or elsewhere? Does this outpost belong to friend or foe? The answer might explain some thing, on one hand letting us know whether there is an actual, identifiable enemy, or on the other hand showing us just how desperate the guys have become. The end provides a definite, if not dreary and cynical, end to the short story while also letting our minds wander into “what might happen next?” terrain. It is difficult to tell the handful of characters apart, given that they have a uniform look. This might be seen as a negative, but it is very likely that this was done with purpose in mind by the filmmakers. 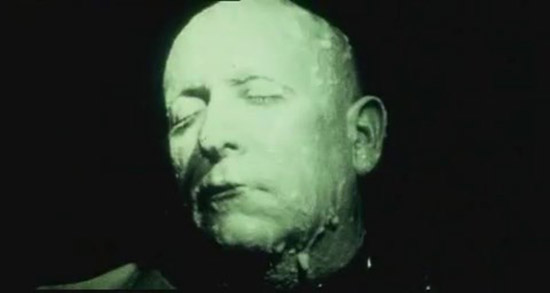 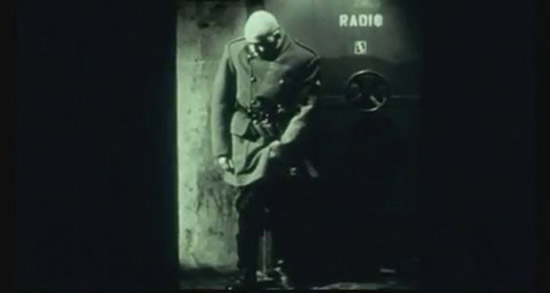 The Bunker of the Last Gunshots is an intriguing, and somewhat confusing, early short by a pair of filmmakers that, at the time, were just approaching the threshold of greatness. On display are some of the techniques and creative designs and quirks that would become trademarks of a Jeunet (and sometimes Caro) film. This one is a bit more experimental than their later successes, which might scare away the more mainstream popcorn audience. For fans of the filmmakers, or of French films or art films in general, this is a must see. It would make a great double feature with the similarly toned (and previously mentioned multiple times) The City of Lost Children.