Home | SLASHER.COM Makes a Date for DVD on March 7th

SLASHER.COM Makes a Date for DVD on March 7th 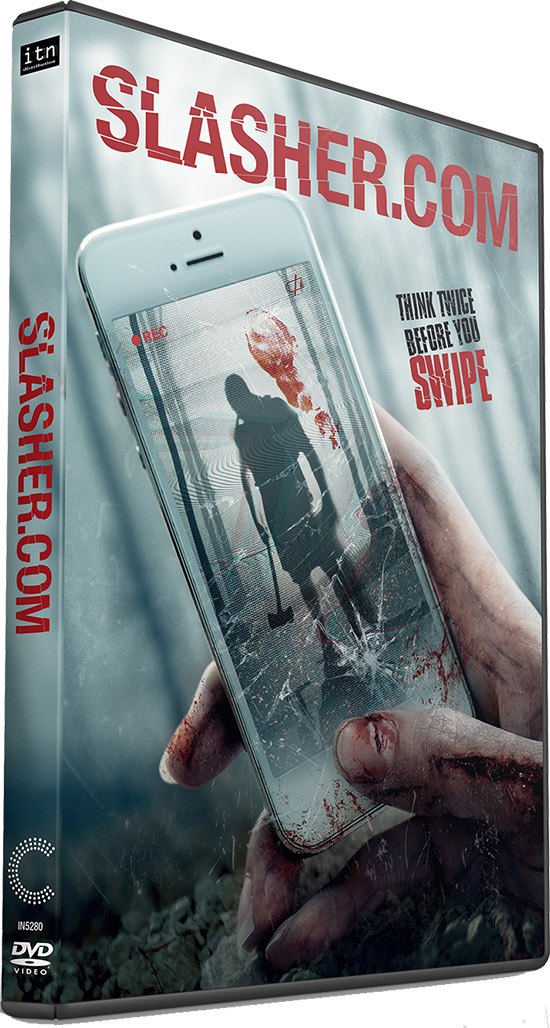 Productions and Firefly Films, in association with ITN Distribution, has announced the March 7th DVD release of Slasher.com. The latest feature from horror director Chip Gubera (Song of the Dead, Academy of Doom, Mil Mascaras vs. the Aztec Mummy), Slasher.com puts a gruesome twist on the perils of modern dating. 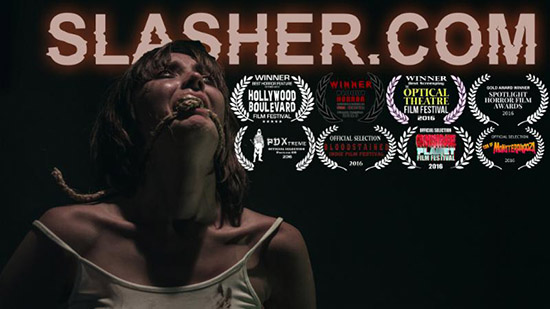 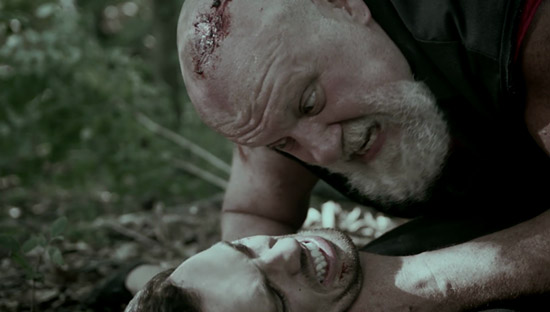 At a time where online dating could prove fatal, Jack and Kristy decide they’re ready meet in person. Aiming for an adventurous first date, they plan a weekend getaway to a cozy cabin deep in the woodlands of rural Missouri. While discovering each other, they soon learn of the terrorizing horrors that the forest, and the family lurking there, has in store for outsiders.