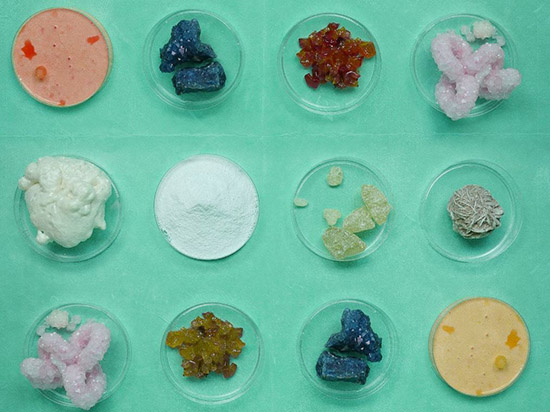 An educational film about some lesser known vitamins.

Hey kids! More short films for ya! Today we have VITAMINS FOR LIFE, a short film from Video Mass , written by T.R. Darling and directed by Grier Dill.

Video Mass is an artists collective of “DIY filmmakers”, basically a group of 45 or more low budget filmmakers working together to expand on their art. According to their website, Video Mass has released more than 25 films in the last two years and have been selected for several film festivals.

This particular short is fun. Remember those really boring films from school that taught you about nutrition and all the ways that eating the proper foods benefit you? Well, it’s like one of those only much more informative.

See, there’s a lot more vitamins out there than we all realized and some of the benefits are really important. This short film introduces you to all those other vitamins and the how they help you.

It’s silly, it’s snarky, and maybe a bit ridiculous but I liked it.

Using my special short scale of one to five, five being awesome, I’m giving this film 3 vitamins.