Home | Film Review: The Other One (short film)

Film Review: The Other One (short film) 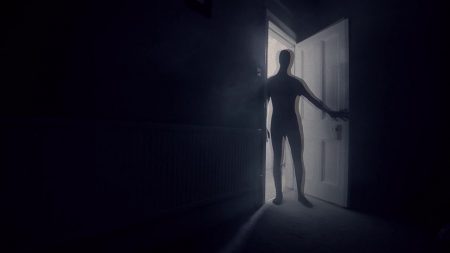 More short films, kiddies! Today we have THE OTHER ONE, written by Lorcan Reilly and directed by Simon Rickards.

This is another artist collective created film, this time from a group called Godiva Films based in the UK. This is a fairly new group, formed in 2016 but based around a production company founded by Mr. Rickards in 2005 according to their website.

This film focuses on Greg (Bryan Moriarity) who has survived some sort of accident (the story doesn’t say what exactly, but I can assume car accident maybe) and is dealing with the guilt of that. 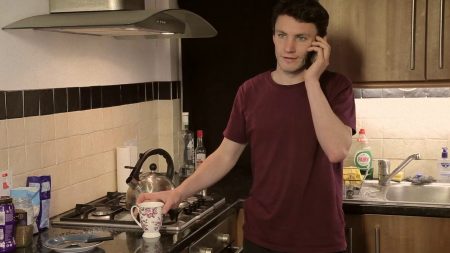 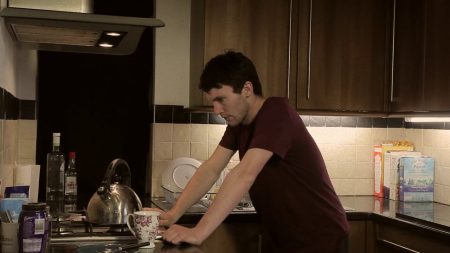 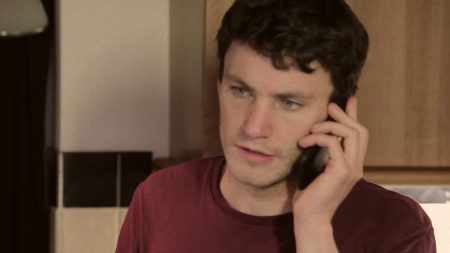 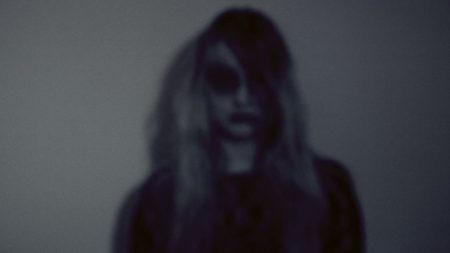 He calls up a friend called Lisa (Emily Carmichael) to talk it through. Greg hasn’t slept in days, mainly because he keeps having nightmares that there’s someone in his apartment, someone who is angry with him.

Lisa finally convinces Greg to try and get some sleep, but the nightmare is just too real….
This is an interesting story. It seems pretty shallow on the surface, but there is definitely an exploration of the psychology of survivor’s guilt going on here. It’s simple in its presentation, and straightforward.

Using my special short scale of one to five, five being awesome, I’m giving this film 3 cups of tea.

Tags Lorcan Reilly Simon Rickards The Other One