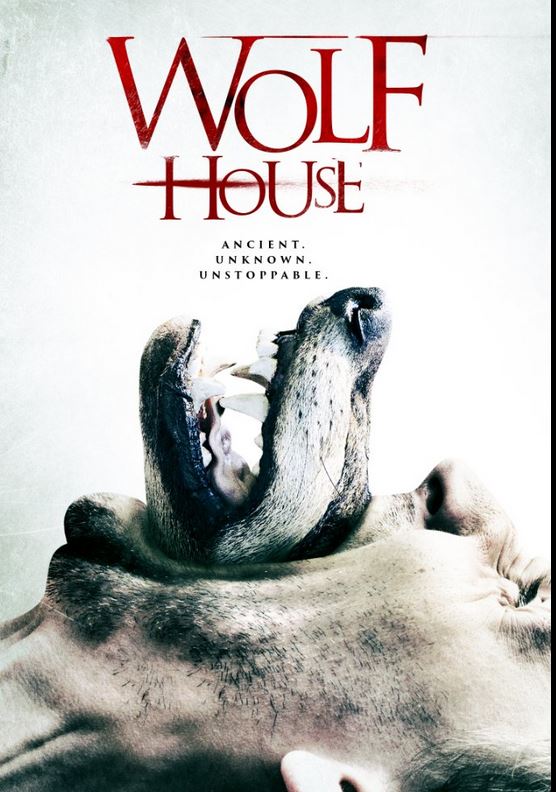 Six friends on a camping trip think they have discovered, captured and killed a Sasquatch. But what they have actually unleashed is something more evil, more ancient and more deadly than they could ever imagine – an army of supernatural terrors that will hunt them until none of them remain.

The DVD release of Wolf House (SRP $19.95) exclusively includes a feature-length commentary with director Matt D. Lord, a behind the scenes documentary, a featurette on “Making the Monster” and trailers.