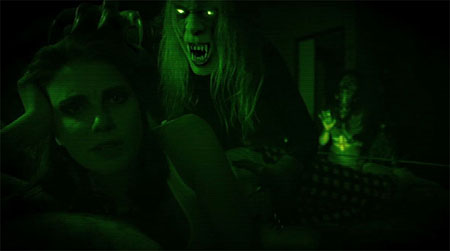 Produced by HyperCube Films, VOODOO tells the story of an innocent southern girl, Dani, vacationing in Los Angeles to evade her increasingly complicated life.  Once Dani arrives in Los Angeles, she learns that trying to escape her past is not as easy as she had hoped. 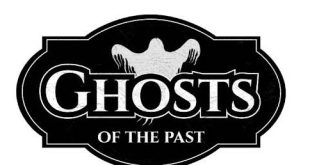 Ghosts of the Past Tours partners with GetYourGuide and Amtrak Vacations 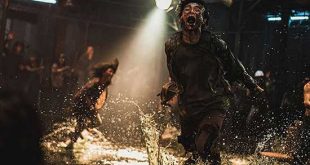 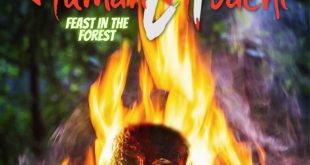 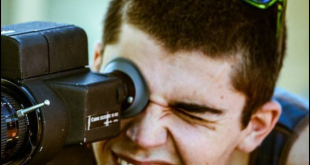 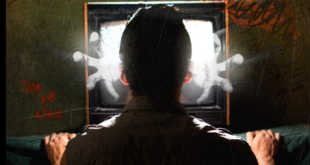 “Terror Talk” Watch For Free on Youtube This Holiday Season 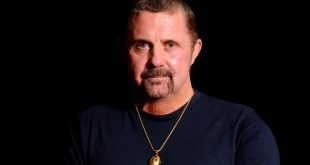