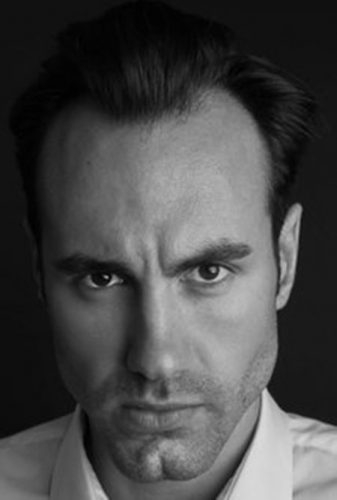 Okay, Ivan you are starring in IT WAYCHES and you wrote and produced the film. Tell us about the experience?

Ivan- Well, Dave Parker, the director and also the person that I co-wrote and produced the movie with. We met on a TV show that he was directing and we became friends. We shared the same interest of wanting to do our own project.

As our friendship developed and the more we were hanging out, the more we realized we wanted to do something. It started off we were looking to do a short film. The idea was inspired when we went to see the first “Paranormal Activity.” We really like how effective the movie was. We wanted to try and do something. Over a course of a year we started writing.

Now what was it like working with the cast?

Ivan; First and foremost I am so thankful for the cast and crew. Everyone went above and beyond. The majority of the movie, I spent a lot of time by myself.  So I really believe that my time with James Duval and Rick Irwin is a compliment in the movie because their characters are so crucial for making the story what it is. It was a unique way of doing things and it made for authentic ways of doing things. 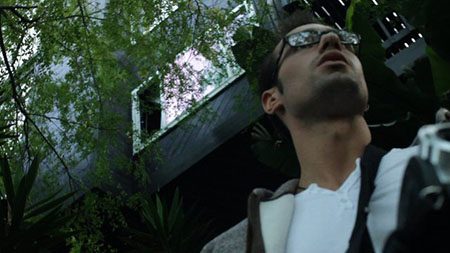 Now you have a varied career and have portrayed so many different characters. How do you prepare to play the characters? 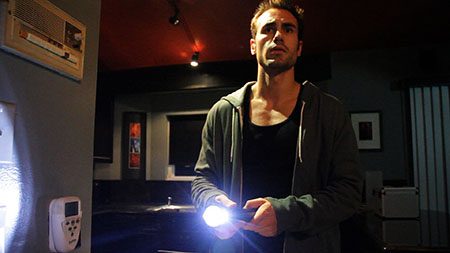 Did you face any challenges?

Will there be a sequel or what are you working on next?

Ivan: As far as IT WATCHES goes, it was very much a passion project. It will be interesting to see how people react to it. 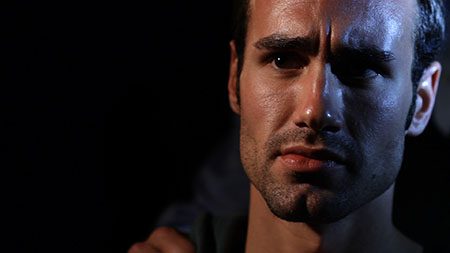 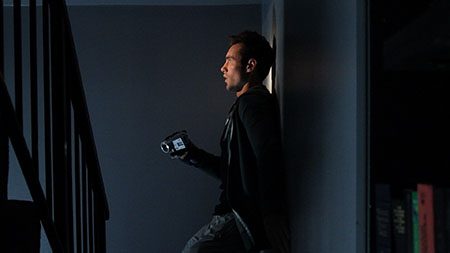 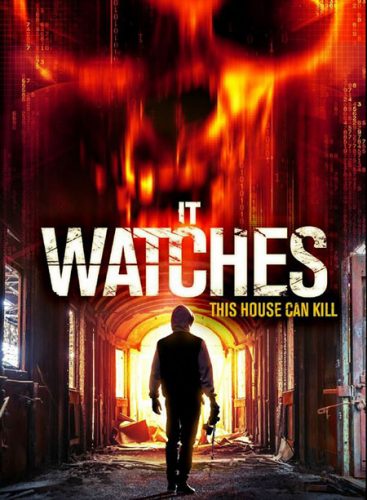 Ivan: I want to say Thank you to them. Hopefully they feel something for it.