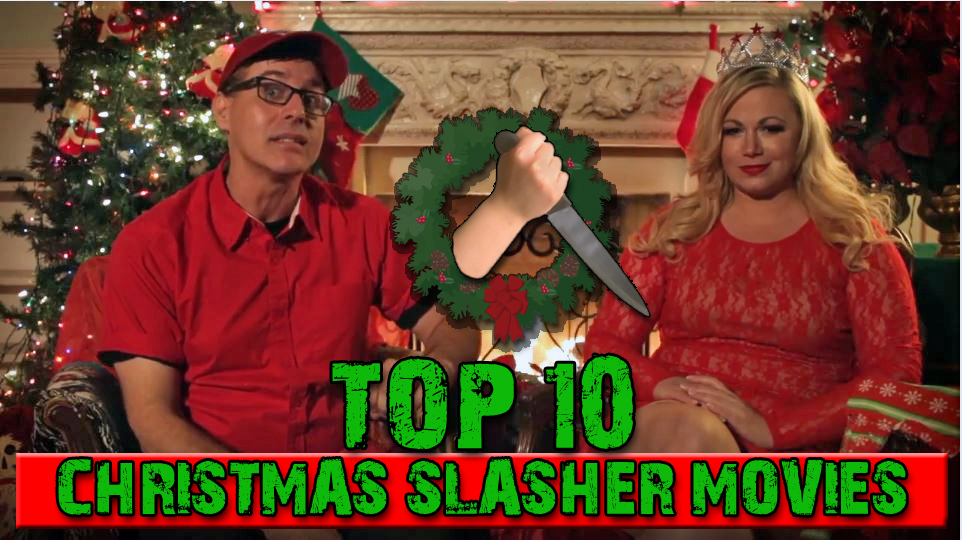 “The holiday horror sub- genre is near and dear to my heart. What’s scarier then your worst nightmare unfolding during the happiest time of the year?” says Scream Queen Jessica Cameron. “Our Top 10 list includes some of my favorite films, minus my role in ALL THROUGH THE HOUSE, since that obviously my #1 Santa slasher. Watch it with your horror loving friends and family and I’m certain it will make your Top 10 list too!”

“There has been a recent boom in holiday horror movies,” says writer/director Todd Nunes. “I’m excited that ALL THROUGH THE HOUSE is part of the new generation of Christmas slasher films. This Top 10 list celebrates the bloody movies that have inspired me as a filmmaker and paved the way for today’s yuletide slashers.”

Jessica Cameron is a horror actress, director, screenwriter, and producer. She won the award for “Rising Movie Star” at the 2010 Golden Cobb Awards and has appeared in films, comic books, music videos, and TV Shows. Named “Scream Queen of the Month” by ScreamQueen.com, Cameron has appeared in more than 20 films, including ALL THROUGH THE HOUSE (2015) and TRUTH OR DARE (2013), which she wrote, directed, starred in, and produced.

Todd Nunes studied screenwriting at UCLA’s Writers’ Program and graduating with honors from the Los Angeles Film School. An avid and lifelong fan of horror films, Nunes’ Christmas slasher, ALL THROUGH THE HOUSE (2015) is now available on DVD/Blu-ray and streaming services including VUDU and iTunes. He is currently working on his next horror film DEATH WARD 13, a remake of the cult classic DON’T LOOK IN THE BASEMENT. 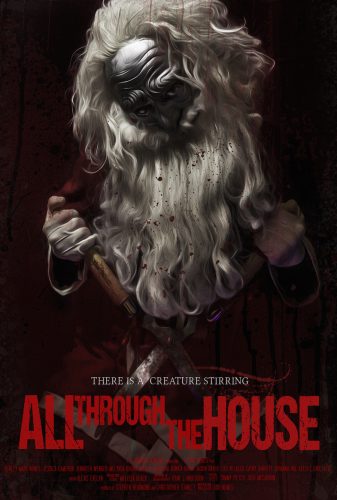 ALL THROUGH THE HOUSE Synopsis: Fifteen years ago, a peaceful Christmas neighborhood was engulfed by fear when five-year-old Jamie Garrett was mysteriously taken from her bedroom, never to be seen again. Now on Christmas break, Rachel Kimmel comes home from college to find her neighborhood struck again by a reign of terror. A violent killer is hiding behind a grisly Santa mask, leaving a bloody trail of slaughtered women and castrated men on the steps of the Garrett house. Rachel finds herself in a horrifying nightmare as she discovers the twisted secret behind the mask.