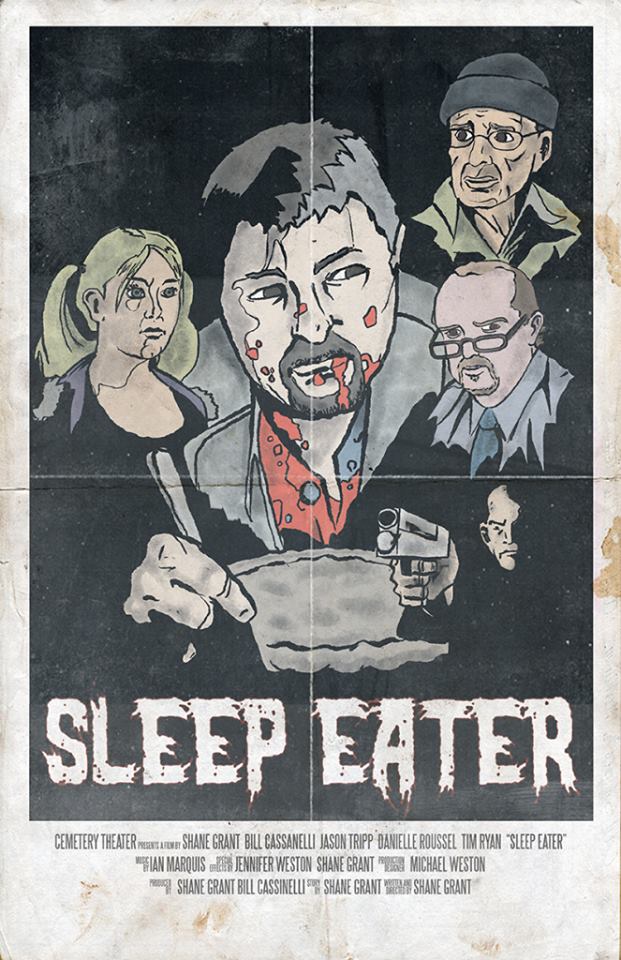 A year after the events of the first film, SLEEP EATER (2016) we follow Rachel Stephens who is trying to uncover the truth behind the unspeakable “Cannibal” Kelly Anderson murders that happened in her town of Bangor, Maine. Meanwhile, Kelly Anderson who is now on the run from the law, and with a bounty on his head finds himself in the middle of a war between a lonely man, Reggie and a family of gun-toting lunatics. When their blood-soaked paths cross, we uncover a world filled with more terror, more gore, and a diabolical doctor who has a “cure” and plenty of patients to experiment on.