The Worst of Horror Posters Art and Design Collection

Presenting our small collective of the worst in horror posters and promotional art. A visual display of some real horror poster failing design choices.

We welcome readers to submit more choices to add to this collection though for now we have a smattering of crappy posters and covers that have infiltrated our markets over the years.

The Horror market has long been rich in visuals when it comes to marketing and displaying its run of new products. Though with all the great art, paintings, photography and graphics delivered to us year after year, we occasionally run into a few rush jobs and fails.

Often I believe its a simple case of deadlines being overdue, unenthusiastic artists or just design ruts that occur with tired designers.

Though with all that said, some one on the head of the accounts ok’d it leaving a less than desirable legacy behind to represent the films.

Not all the films here were bad films, in fact some were simply fantastic. “Yellowbrickroad” a case in point. A surreal and engaging movie that probably had a harder time drawing in viewers due to its confusingly fashion-like meets watercolor abstract art poster.

The Wicker Man”….a terrible film with an even more terrible poster.  Aka what the hell is that? Photoshop slop? Nicolas Cage’s eyes superimposed over bees? (or something?)

Out of the group, “Species III” and “#Horror” are some of the most bothersome. “Species III”, an out of perspective Photoshop fail, and #horror” a lazy attempt that completely covers the actresses face in favor of hash tag…..blah!

“Nightbreed” was classic fail poster that was later replaced due to it completely misrepresenting the film and giving the impression of a slasher film over the monster extravaganza that it is.

How bout Halloween H20? What is that?…. a stack of heads? Oh is that Michael Myers on the left…..Ugh, what is this strange unbalanced gathering of elements?   ….a mess, that’s what.

Is actress Elisha Cuthbert stuck in an ant farm? Ouch!

Most of these DID have follow up posters that made better design decisions, however the stinkers are still out there. 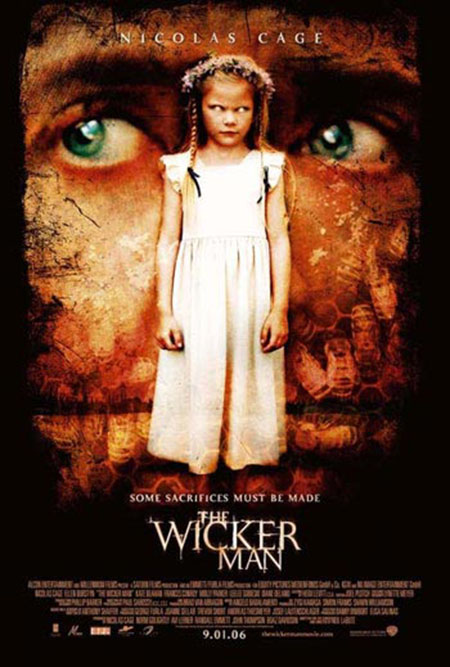 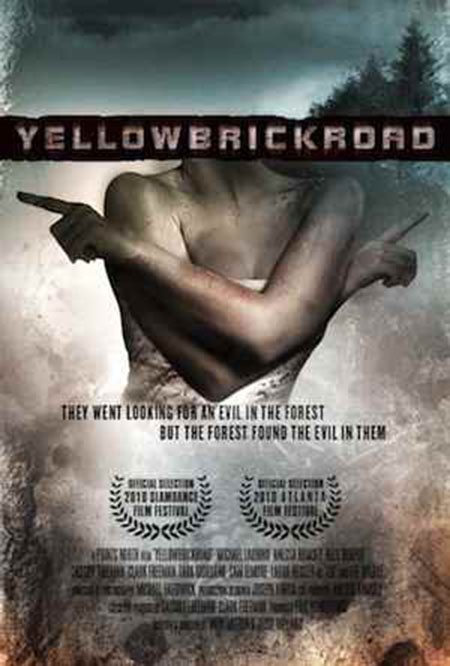 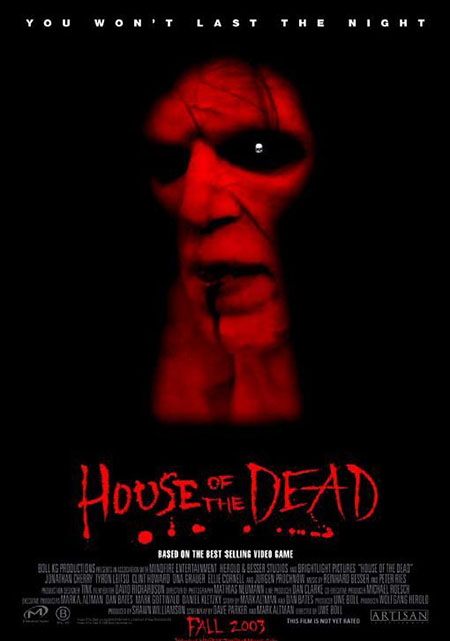 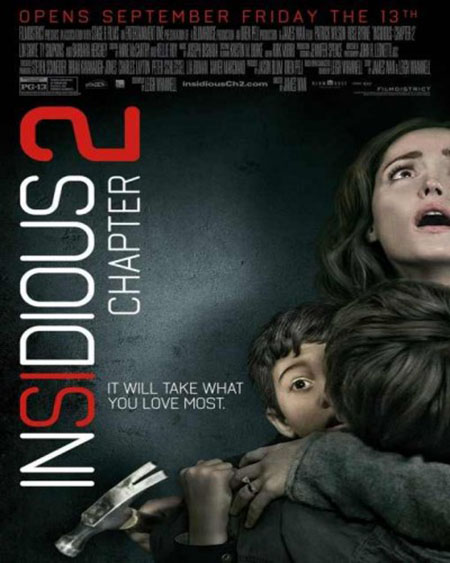 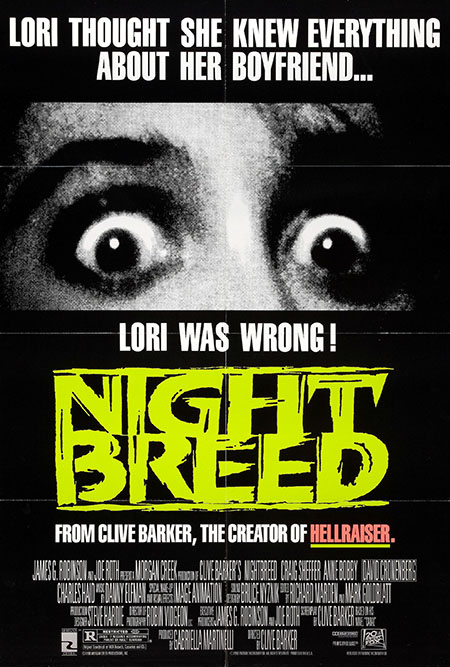 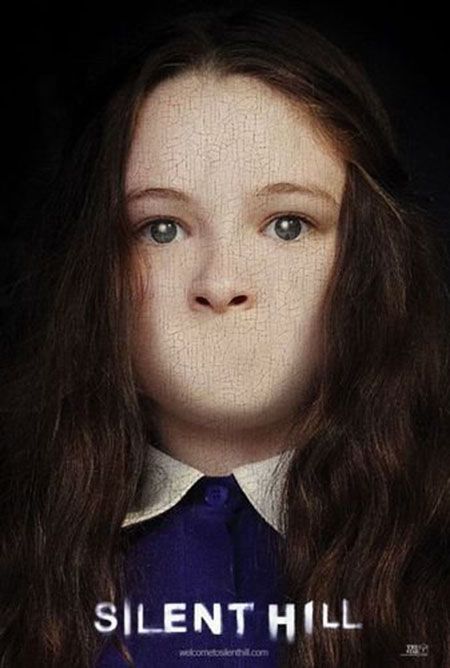 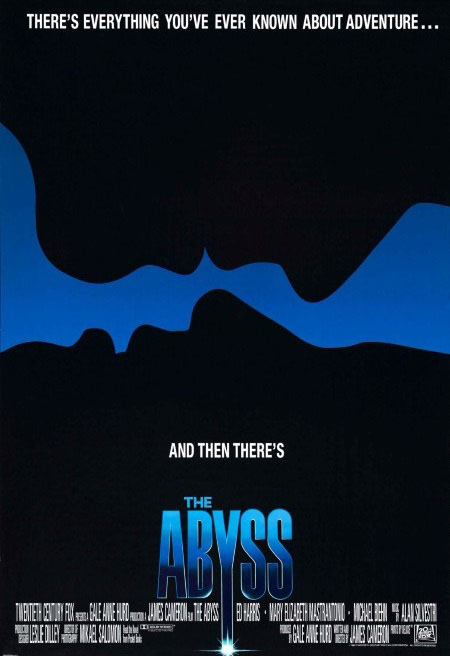 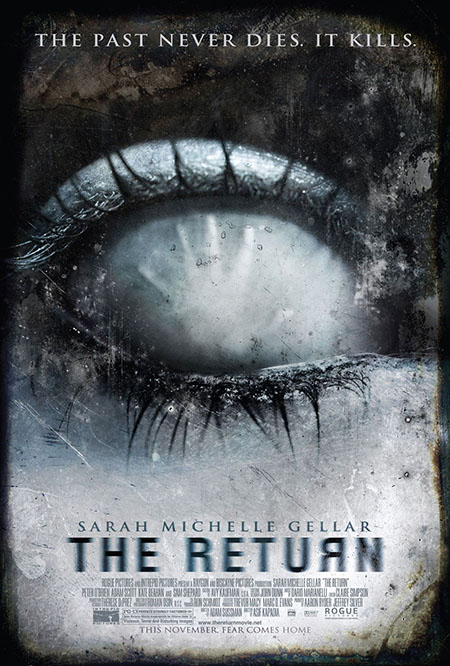 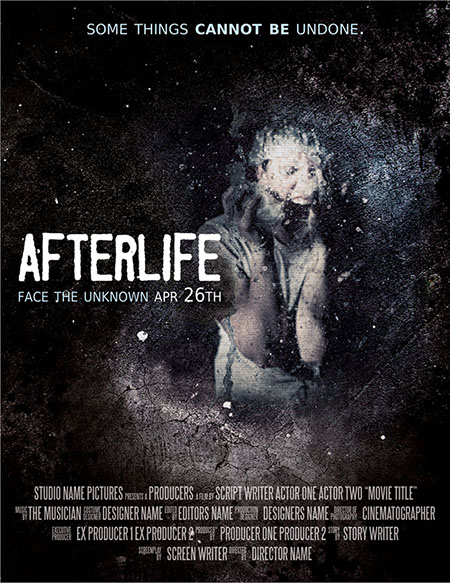 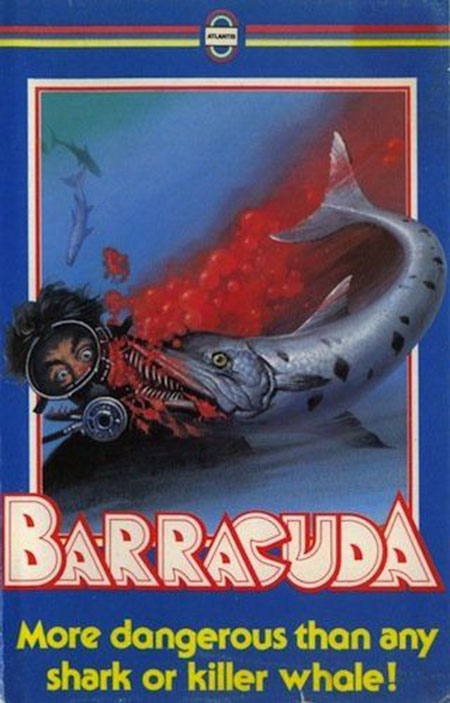 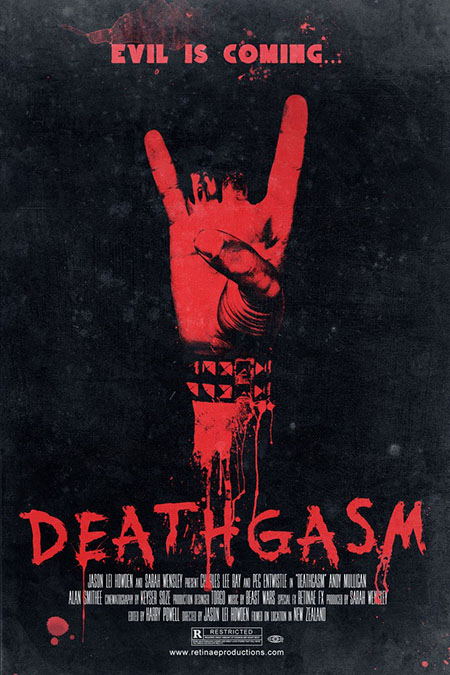 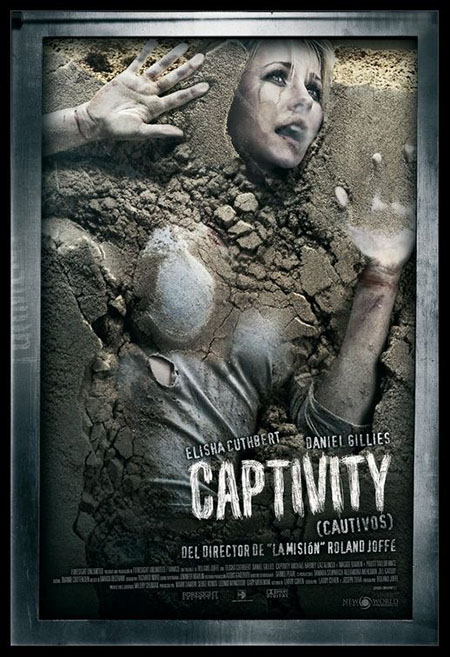 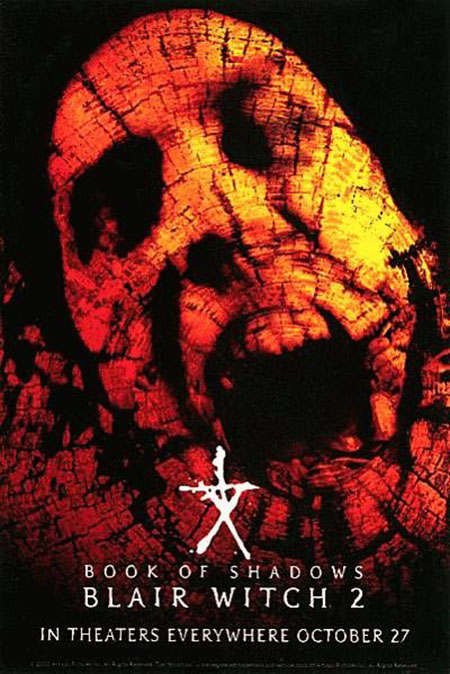 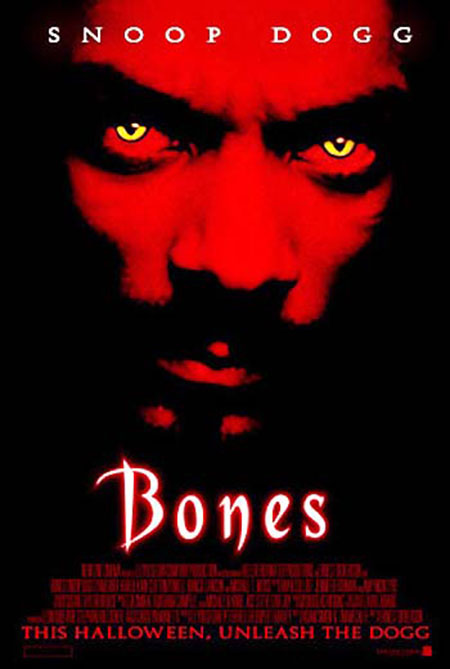 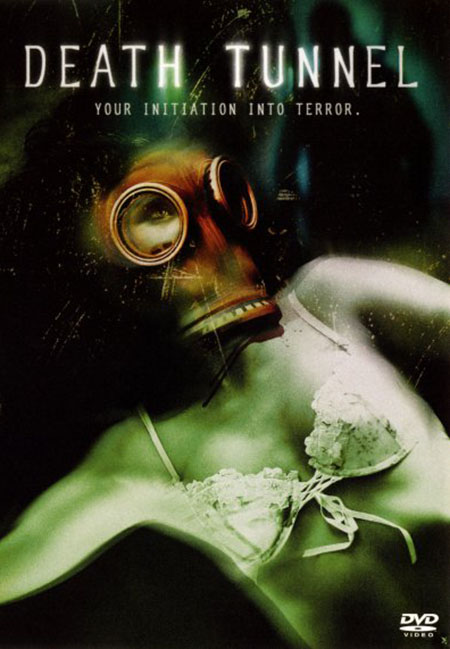 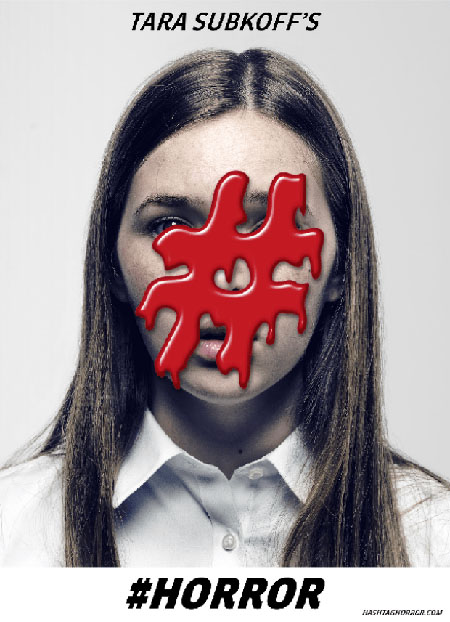 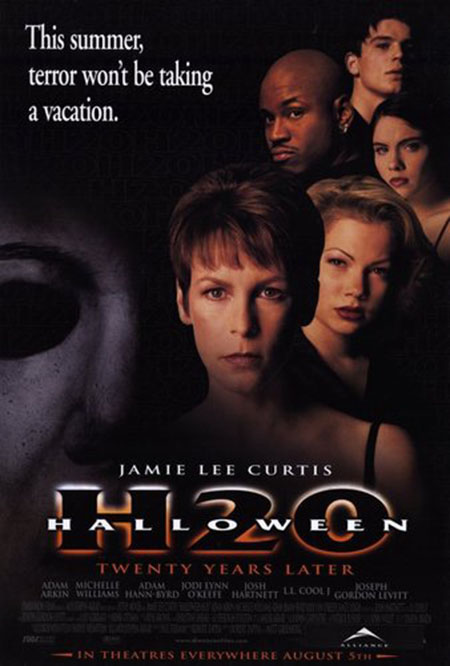 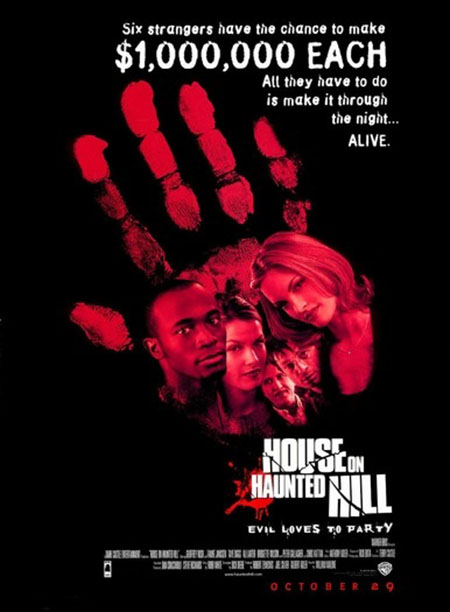 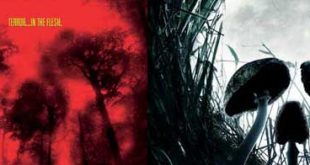