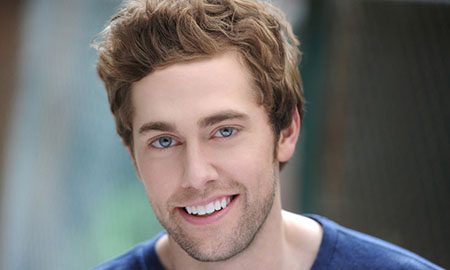 What was is like working with director Scott B. Hansen?

Chris: He was really helpful. It was great. He had a lot of great ideas.

“The Possession Experiment” is creepy and great for fans. Did you experience any crazy moments on set?

Chris: I didn’t experience anything but a lot of the cast and crew did. The first building we filmed in was supposedly haunted. After we started filming this movie they said they started experiencing things. A lot of weird stuff like cold spots.

Chris:  They would put salt around the set before we would do a scene just in case.

What do you want to say to the fans and the audiences that will be watching “The Possession Experiment?”

Chris: I would say that if you are looking for a movie that is all-around fun, this is the movie for you. It is entertaining.

The cast was incredible, Jake Brinn, Bill Mosely, Dallas T. Taylor, Rachel Faulkner, Nicky Jasper, Mark Joy etc. What was it like working with the cast? 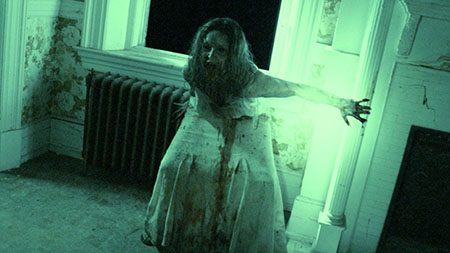 Chris: It was awesome. I can’t say anything more but the cast is so great. Bill Mosely was such a nice guy. Greg Travis was awesome. Everyone was really nice.

And what are you working on next?

Chris: My next feature actually just got done filming and it is called “Divine Appointment.” It is a romance/drama. It has a “Nashville” vibe to it. It involves a lot of music and that should be coming out in 2017. 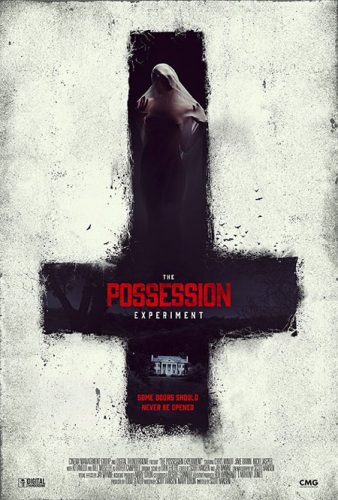 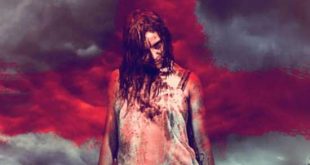 The Possession Experiment – Available on VOD from 14th May 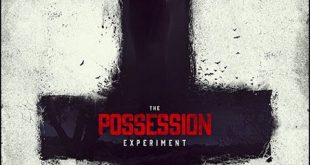 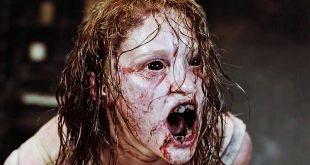 MOMENTUM PICTURES will be releasing THE POSSESSION EXPERIMENT on Dec. 6