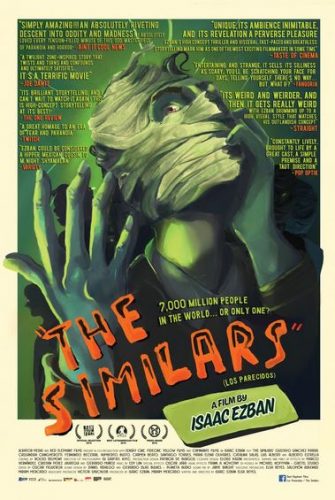 A group of strangers are trapped at a bus station during a rainstorm when some weird things start to happen and people start dying.

I’ve heard a lot of great things about The Similars so I went into it with some pretty high expectations. It has gotten several glowing reviews and while it didn’t really sound like something that I would be into I decided to give it a shot anyway and hoped that it lived up to all the hype that it has received. I don’t know if I just wasn’t the right audience for it or what, but in the end I have to admit that I just wasn’t that impressed. I thought that it was just okay at best and I really don’t get why it has gotten so much love and attention. 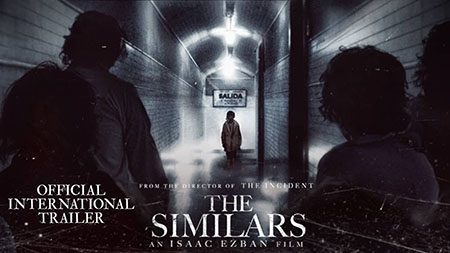 One of the biggest problems that I had with The Similars was that I just felt like it tried a little too hard to be different and out there. There is almost too much going on at times and I just don’t think that it really worked as much as writer/director Isaac Ezban thought that it did. Maybe I’m just an idiot that didn’t get it but I thought that there were several parts that were just downright confusing and I found myself scratching my head and wondering what the hell was going on more times than I like to admit. I get that it is supposed to be a giant nod to The Twilight Zone (especially one episode in particular), The Outer Limits, and similar shows but it just didn’t do it for me. I had a very hard time getting into it to be honest and while I applaud Ezban for trying something different it just wasn’t for me in general. 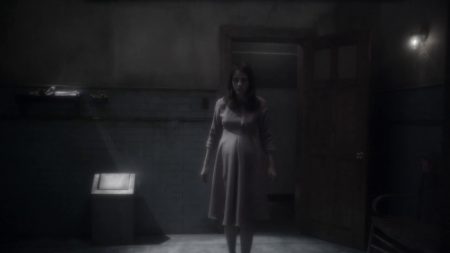 I also thought that the pacing was a little off at times and I found myself feeling incredibly bored as a result. Since it really only has one location I got really tired of looking at the bus station (and the bathroom) very quickly. To me it just seemed like some of the same scenes just played over and over again as the movie progressed and I had to fight the urge to scream “Just get on with it, already!!!” at my television screen most of the time that I was watching it. It doesn’t have a whole lot of action and even though I know that it isn’t supposed to be that kind of movie I still think that Ezban should have thrown something remotely exciting into the mix every once in a while just to ensure that viewers like me were still awake and paying attention. Yes, I am well aware that it is a slow burn of a movie and that it is supposed to take a little while for things to get going but even when they do they just weren’t that interesting in my opinion and I found myself just wishing that the movie would just hurry up and be over with about thirty minutes into it.

I was also totally underwhelmed by the big revelation that tells us what the hell is actually going on. I was expecting something a lot more interesting and sort of felt ripped off that I had spent all this time watching the movie and trying to figure out what was happening only to be given a pretty lame explanation. I thought that is was a little corny and just from way out in left field. It felt a little forced to me and even though it is taken from a particular episode of The Twilight Zone as I’d mentioned earlier it just didn’t quite work for me. I know some viewers were blown away by it but much like the rest of the movie I just wasn’t feeling it. I don’t know exactly what it was that I was expecting but honestly I think that just about anything else would have been a little better than what we end up getting. To say that I was more than a little underwhelmed is an understatement. 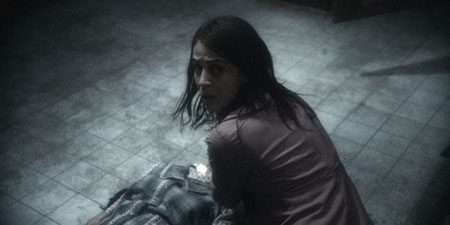 On the flip side The Similars did have some things going for it. I liked the weird sense of humor that it had and thought that there were some bits that were actually sort of funny. I also loved the score and thought that it was one of the best things about the movie (It was definitely a nod to the films of Alfred Hitchcock, especially Psycho at one point). I also thought that the acting was pretty decent as well and can say that everyone involved did an extraordinary job. 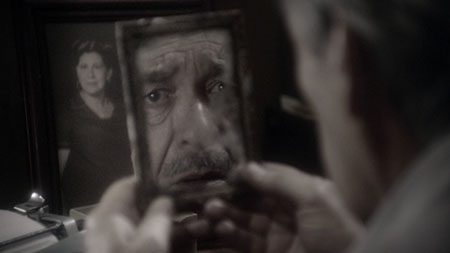 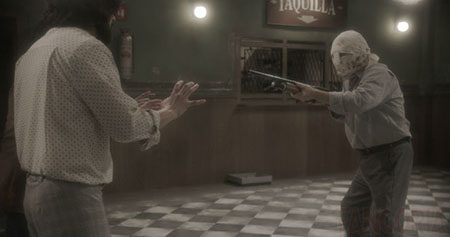 I’m probably going to get a lot of angry comments and some hate mail but I have to be honest when it comes to my feelings about The Similars. I know that a lot of people really loved it and some people have even called it a masterpiece (which is a little much if you ask me) but I have to disagree. I wanted to like it, I really, really did but it just wasn’t for me. I thought that it was more than just a little overrated and wasn’t nearly as good as many people have claimed it to be. As I said earlier maybe I am just a little slow and didn’t get it or something but I just wasn’t a fan and in all honesty thought that it was sort of a mess in a lot of ways (Maybe I need to watch it again because obviously I missed something that a lot of other people didn’t). I lot of people that have seen it have gone so far as to call it the best horror/science fiction movie of the year but I have to respectively disagree. Check it out if you are curious, just because I wasn’t into it doesn’t mean that you won’t love it.