Orlando prepares to get FREAKY as the 2010 FREAK SHOW Horror Film Festival announces it’s 2010 line up of screening films and invades Orlando with huge celebrity guests. 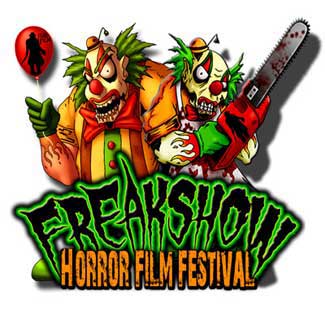 Festival director Robert J. Massetti is very excited about this years event, “We have so many great films screening this year with many of the filmmakers attending the festival. This year will be exciting for horror fans as they discover the new and emerging independent horror filmmakers that will be showcased at the festival”.

Mr. Massetti also states, “We are also honored to have Mr. Carpenter be this years recipient of our Lifetime Achievement Award. He is a master filmmaker and embodies the true independent filmmaking spirit, which has been an inspiration to me and to all independent horror filmmakers”.