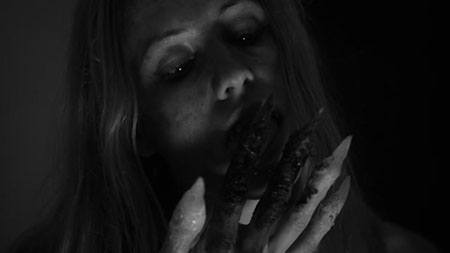 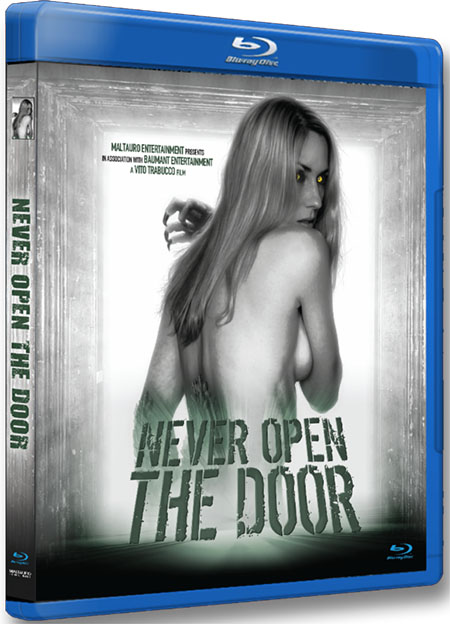 Streaming links and retail units are available for review consideration.
Three happy couples retreat to a cozy secluded cabin in the woods to enjoy Thanksgiving. A badly wounded stranger appears at the door, and when they let him in, he throws up blood and collapses on the floor. As he dies, he points towards the lovers and croaks his final words: “Never open the door”. The dumbfounded group of friends start to panic as one of their own inexplicably disappears. Doubt rises by the minute and mistrust soaks through the cabin. As strange men surround the cabin, escape becomes paramount. Who will open the door?