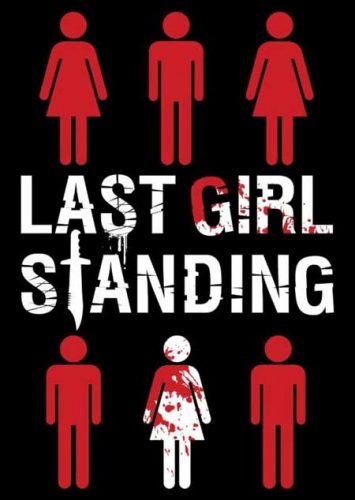 She survived a brutal massacre, but lost her life. What happens to the final girl after the credits roll

The slasher movie is one of those genres that tends to follow a formula that’s very familiar to us. In the 80s, most of the entries followed the patterns set by Halloween and Friday the 13th and rarely deviated  from that path. As the decade wore on, the villains started to show a bit more humor, being as apt to make quips as they slaughtered the innocent and not-so-innocent alike. It’s easy to see that movie makers were taking cues from Freddy Krueger in that aspect. In the latter-half of the ‘90’s, Scream re-invigorated the genre with its post-modern self aware humor. Dozens of imitators followed.

The problem is that so many directors followed the templates set by other movies that they bludgeoned the very genre into the ground. With little innovation or creativity being added to their output, the very things that made the other movies so successful became trite. It’s so rare to see originality in slashers that it’s wonderful to see a movie that not only adds something new, but manages to be a good film while doing it. 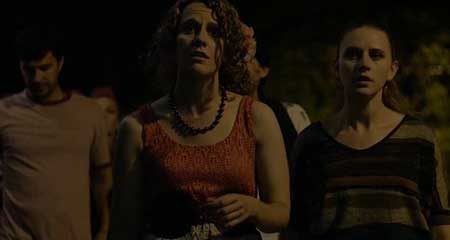 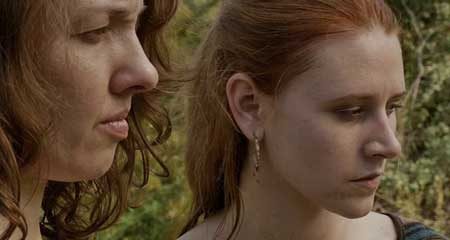 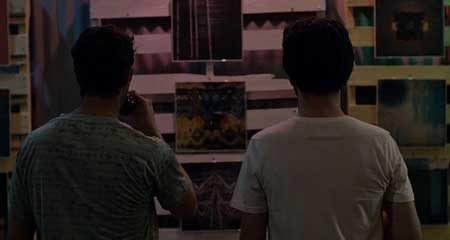 Last Girl Standing is one of those rare movies. It takes the original approach of following Camryn (Akasha Villalobos), who is the only survivor of the attack by a mass murderer the press later dubbed “The Hunter”. Five years after the events, she’s still dealing with the psychological trauma of the experience. She seems to have little personal life beyond working at a dry-cleaner and watching T.V. One night, she’s working late at night when she’s attacked by someone dressed as The Hunter. She’s saved when her boss’s newest hire, Nick, happens to come by the dry cleaners to check on her. After that, Camryn becomes closer to Nick and his friends. The more she’s drawn in with them, the more she’s convinced that they’re targeted by The Hunter.

This film lets you know right off the bat that this is something different. It starts right where most slasher movies end, with the final girl facing off with her assailant. Finding her inner strength, she manages to survive as the murderer falls victims to one of his own traps. After our heroine staggers to  nearby road she  is discovered by someone who happened be driving by. From there, the beginning credits roll and  are cleverly used to give us a few details about what happened. Using newspaper headlines, we get to find out how much time passes before the movie proper begins, and we get to learn a few details about The Hunter. For instance, his rampage may have been part of a supernatural ritual, and that there seems to be a strange fan-base for the killer. This works to help plant seeds of different possible scenarios to explain what happens later in the movie. 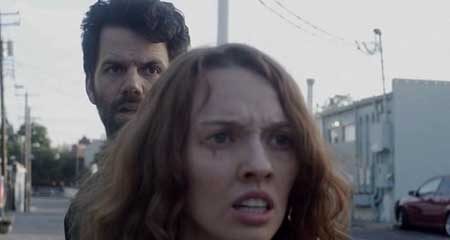 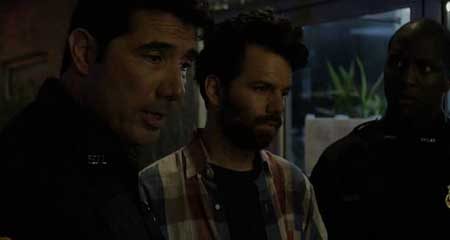 The “Final Girl” is one of the most common tropes in slasher movies, and so rarely do we get to see what happens to them once the end credits roll. True, some movies do touch on it, but the narrative never really centers on the survivor’s later ordeals. Writer and director Brian R. Moody’s choice to focus on Camryn as she tries to deal with her trauma was a breath of fresh air the genre needed. Through Akasha Villalobos’s wonderful portrayal, we get to watch Camryn struggle with her demons as she tries to live a normal life. Camryn is a wounded, damaged, person, and we get to see the sadness, anxiety, isolation, and survivor’s guilt she deals with every day. Camryn’s a very well-developed character that worked, and Villalobos performance made her feel very real.  She manages to walk a very fine line with Camryn, never over or under doing it.

Most of the other characters were well done, although a few were little more than part of the background. I also found the love interest’s, Nick, persistence to pursue Camryn a little unbelievable. He sees her freak out at a bar and actually attack someone with a bottle while ranting about the guy trying to kill him. That’s what most of us would call a “red flag”. Sure, Nick’s supposed to be a compassionate and understanding fellow, but a girl he barely knows just took a huge detour into “Psycho Town” right in front of his eyes. It would have made sense for him to slow things down and try to understand her better. 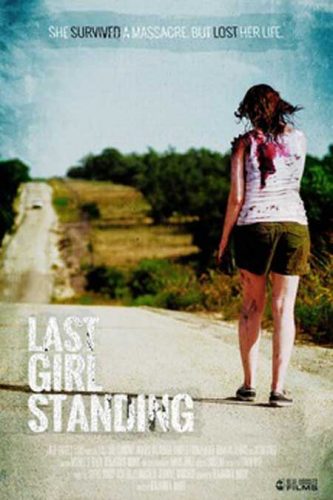 I did want to give special mention to the lovely Danielle Evon Ploeger as the character Danielle. She was a character that had dealt with her own, albeit different, kind of trauma that made it easy to see why she would not be scared away from Camryn. Ploeger gave a performance that showed compassion, vulnerability, and strength. She was fantastic in the role, and I think she’s someone to watch out for in the future. 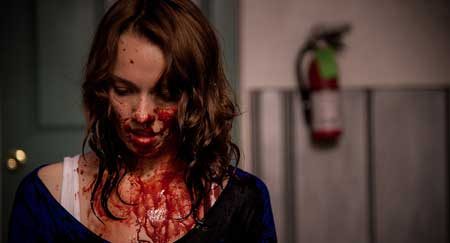 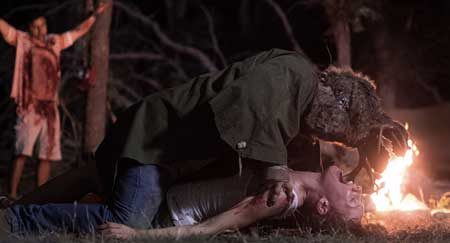 I was equally impressed by the special effects in this movie. We’re treated to some great gore effects in this flick. There’s no CGI to be found here. We’re given practical effects baby, and I loved it. When the blood flowed, it looked great and made this particular gore-hound a happy camper. The effects team knew what it was doing, and the cinematography helped make it pop.

Benjamin R. Moody kept this movie flowing at a decent pace, and I never felt like things dragged.. After the prologue, he took the time to build things up until the film  reaches a bloody crescendo. He wisely gave us a chance to get to know some of the characters, which only helped create tension because we generally care about what happens to some of these people. Moody got some very solid performances from his cast, and every scene looked good. I’m looking forward to seeing what else this director has in store for us. 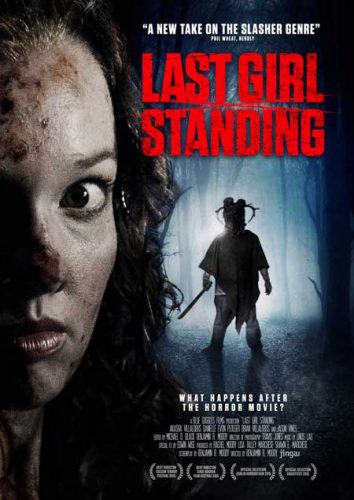 Most of the problems I mentioned earlier were more nitpicks than anything else. This was a great watch, and it comes highly recommended. 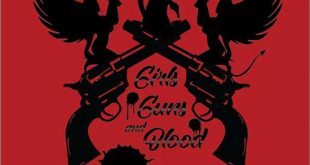