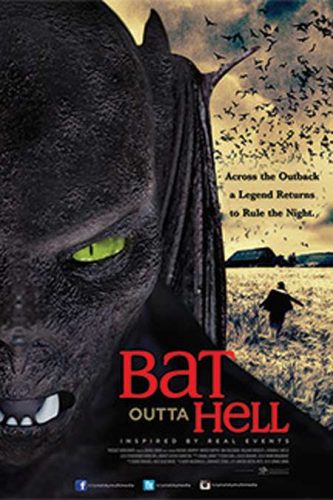 A young group of avid documentary film makers are sent to shoot in the vast extremes of the South Australian wilderness. They end up in a place called Nowhere Else. What transpires there is devastatingly, like nothing else on Earth.

“Bat Outta Hell”, this film is fun, I first need to throw out a disclaimer I’ve have a soft spot for Australian horror films since I first saw the director’s cut of “Wolf Creek”, and “Patrick” has some inside joke quotes among myself and some friends. This flick jumps right on into the thick of it, you get the first kill in the first minute. The general gist of the film is that an amateur extreme sports documentary film makers get hired to go to a town called “Nowhere else”, population 2. On the way out there we have some character developing jump scares, and some great scenery shots. Bat also has many of the genre staples, including an abandoned slaughterhouse, a rape-y hillbilly, the grizzled old shop keep with the ominous warning, and let’s not forget a true classic… monster-vision! The young documentary film crew get attacked by giant killer bats, so the monster-vision is in grainy green night vision footage.

The acting was about as much as one would expect for a horror film, running, screaming, quickly glanced over character development. The lead female actress, and honestly the only actress, seemed to have issues trying to hide her natural accent. She delivered most of her lines with an over rehearsed feel to them, but in a monster film you do not always need solid acting. There were a few more side characters barely even touched upon, including a Russian mobster who hired both the film makers as well as random thugs to track down the creatures. Needless to say all that accomplished was a few more nicely orchestrated kill sequences. The ending was left wide open for a sequel, which I would watch.

“Bat outta Hell” also had a great bluesy soundtrack, and did not have any strange disconnected musical or sound fx moment. Sound quality is big, so many low budge/no budget horror films are difficult to sit through because the sound is complete garbage. The catch though is that there really is not much of story worth listening too, it’s a creature gore fest. It does help with the jump scare moments when the sound fx gets you properly on edge, that’s really it. The jump scares in Bat were used sparingly, including the always needed comedic jump scare. 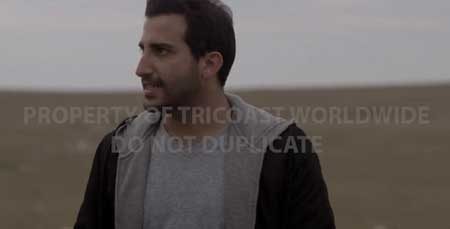 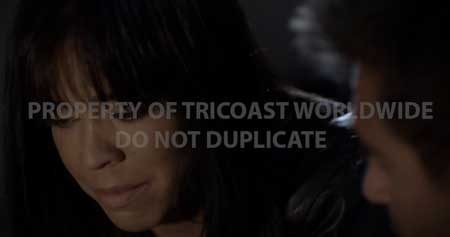 This movie is a straight up fun monster film, the monsters being giant CGI bats. Low budget CGI is always a little discerning to watch, every monster movie lover is always hoping to see the return of a good monster suit. Luckily the CGI was done rather well, and by that I mean it’s not like the old SCIFI channel movies where the CGI was off color and very angular. The film makers may not have gone with monster suits but the gore effects were practical special effects which made it fun to watch, especially since the bats would remove their victims face with surgical precision leaving a bloody faceless corpse to be found. True to Aussie style horror it even added a couple of straight faced one liners about “defacing”. With a handful of human kills and a plethora of slaughtered animals strewn about for good measure brought the gore home. 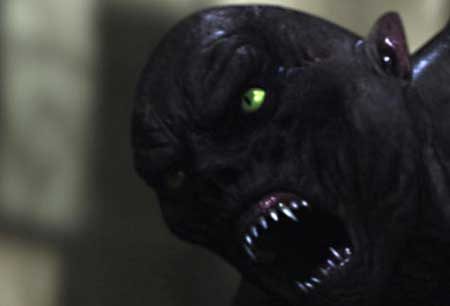 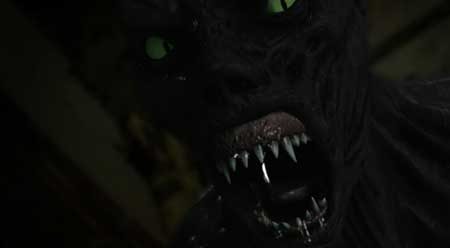 The film also added some value with decent natural footage, included watching surfers take on massive waves, as well as a minor motorcycle stunt. Written and directed by well-known stuntman Danial Donai, this being his directorial debut, I would say he successfully loaded up this creature feature with enough horror genre tropes to look forward to his next film. Admittedly I would not buy this film to add to the collection, I would rent it or see if it makes it to Netflix. On movie night in my house this would be a film I would bring to the table, either as a second film or a third film, when everyone is just buzzed enough to have fun with something that doesn’t require razor sharp focus.