HOLLYWOOD, Calif. – Oct. 28, 2016 – America’s largest and longest running horror movie festival, Screamfest, awarded the top movies, filmmakers and actors of the festival. The festival, which ran from Oct. 18 – 27, 2016 at the TLC Chinese in Hollywood, has launched careers – providing a platform for filmmakers and actors to showcase their latest work to enthusiasts and general audiences.

MY FATHER DIE and THE MASTER CLEANSE tied with the most awards, each with four. MY FATHER DIE won Best Picture, Best Director with Sean Brosnan, Best Editing by Jason Eric Perlman and Sean Brosnan, as well as Best Musical Score by Justin Small and Ohad Benchetrit. THE MASTER CLEANSE won the Best Actor category with Johnny Galecki, Best Make Up by Naomi Bakstad, Best Special FX by Nicholas Podbrey, Werner Pretorius and Creature FX Artists as well as Best Visual FX by George A. Loucas. 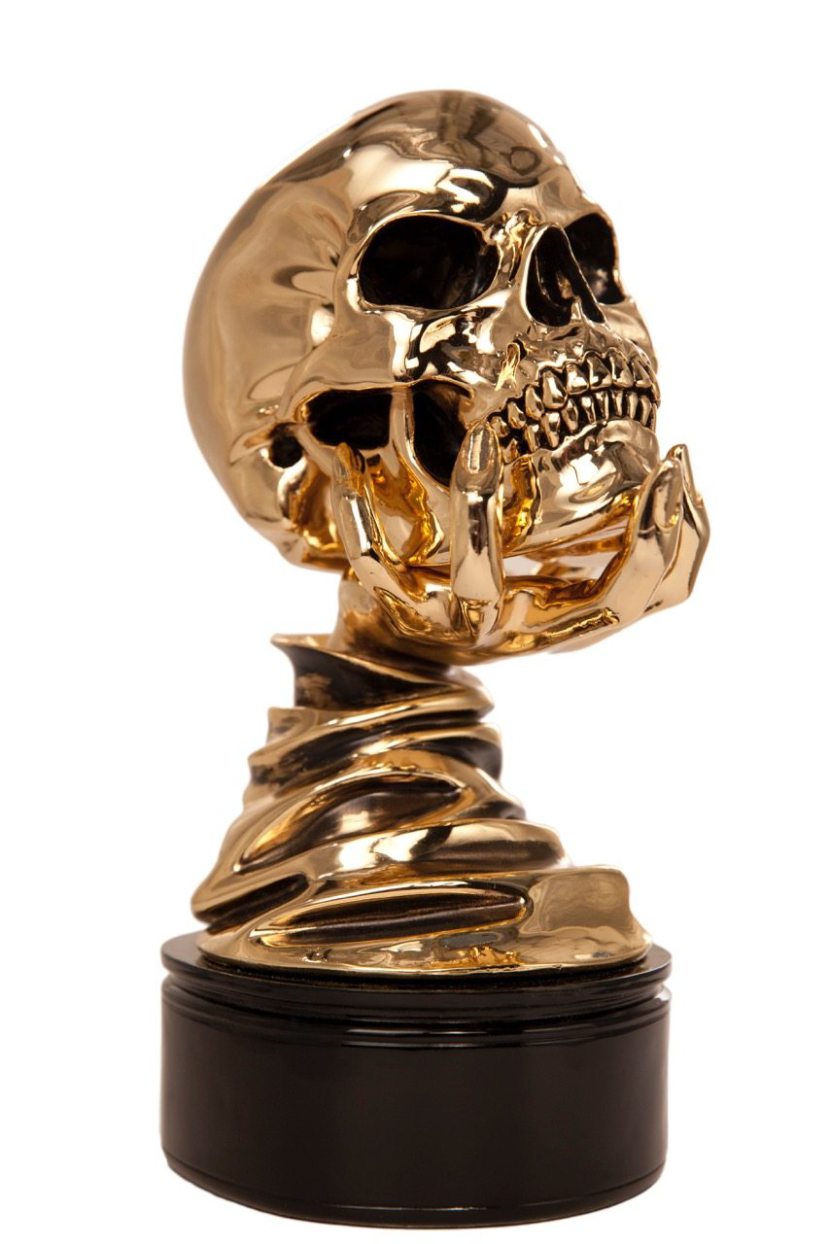 Actress Lydia Hearst (Condemned, #Horror) served as ambassador for the festival, which showcased 73 films this year. Along with the myriad of horror films at the festival, Screamfest hosted free screenings of TV episodes inspired by the popular horror films WOLF CREEK and THE EXORCIST.