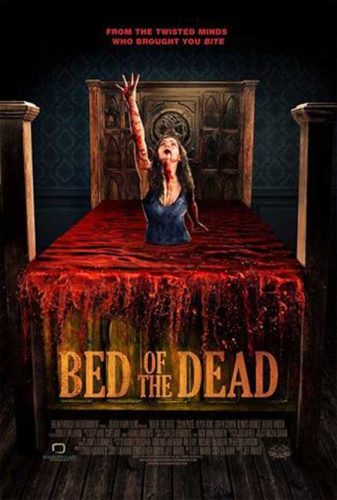 Frumkes will also present a restored and re-edited version of Burt’s Bikers, a “docu-drama” about kids with Downs Syndrome, which originally aired on NBC TV in 1981. Pat Kaufman, the former Executive Director for New York State’s Governor’s Office for Motion Picture and Television Development, will receive the Local Service Award for her contributions to film production in the state, and Lloyd Kaufman will host the film festival premiere of Attack of the Killer Shrews, a comedic remake of the notorious B film by Niagara Falls filmmaker Ken Cosentino. In addition to screening the best independent features, shorts, webisodes and music videos from around the world, Buffalo Dreams hosts an Original Screenplay competition.

“This year represents tremendous growth for us,” says festival co-founder Greg Lamberson. “Even though we expanded to 10 days, we had to turn away a lot of films we really liked. When we launched four years ago, we were determined to be a filmmaker friendly event that cared about content more than glitz, and one that celebrated all types of independent filmmaking. We specialize in genre films, but the many high quality dramas, comedies and documentaries we’re showing this year would be right at home in a mainstream festival. The number of filmmakers traveling to Buffalo to participate in screenings of their work is higher than ever, providing great networking opportunities for local filmmakers and movie lovers, and we’re showcasing more world premieres as well. The fact that filmmakers from around the world are choosing this festival to premiere their films says a lot about the reputation we’ve developed in a short period of time.”

Admission for a single screening or “block” of films at Buffalo Dreams is $10.00. A Day Pass costs only $20.00, and an All Festival Pass good for all 10 days costs $100.00. The full schedule will be posted next week on www.buffalodreamsfilmfest.com, and advance tickets will go on sale soon after at Dipsontheatres.com. Trailers for the features are posted on the festival’s Facebook page. 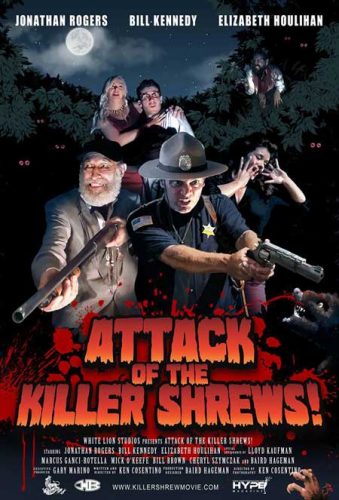 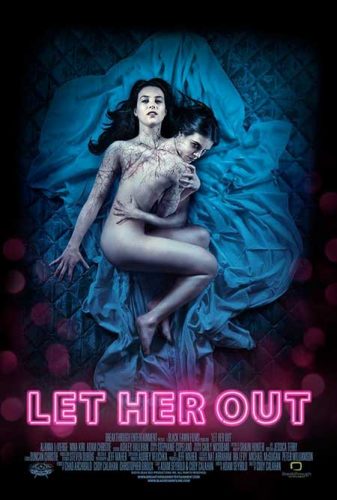 “Escape From Sean Astin vs GatorCroc”
As a low-budget monster movie plays in an endless loop, the film’s characters gradually become self-aware, working together to escape both the titular monster & the film’s terrible production values.

“Hunger Pangs” by Nathan Ludwig
Logline: An FBI agent with supernatural abilities relentlessly hunts down a pair of serial killer cannibal brothers obsessed with unlocking the secrets of the Wendigo legend.

” Love Potion # 666″ by Nathan Ludwig & Chad Farmer
Logline: A mother and daughter engage in a bitter feud using sex, men, drugs, magic and death to even the odds with each increasingly bloody, backstabbing double cross.

“The Red Triangle” by Tim Auld
A disgraced warrior is obsessed with reclaiming his honour after he is reduced to being a butler for a princess betrothed to his cruel rival.

“Redcap Towing” by Ryan LaPlante
Katherine “Kat” DeLisle is the sheriff of a small town that’s living in fear. A serial killer is stalking the highways and her mentor, a disgruntled alcoholic driven off the force after a breakdown, approaches Kat to tell her the killer is supernatural.
As the pressure to stop the killings mounts, Kat’s neighbor becomes a victim and her 9-year-old daughter is thrust into Kat’s care. Kat needs to find a way to stop these murders, while simultaneously caring for a little girl and battling her own demons.
Everyone knows… the killer is one flat tire away.

“Stoners Vs. Vampires” by Stuart Creque
When two stoners discover that a nest of vampires has taken over the local marijuana trade, they realize it’s up to them to save the weed – and the world.

“The Sword and the Serpent” by Mark Gunnion
A young woman and her little brother barely escape the slaughter when their Medieval Scottish fishing village is raided by Vikings – but then must risk their lives to help summon the village’s ancient, reptilian guardian from its exile, at the far end of Loch Ness.

“The Voyage of Genesis 2” David Thorndill
After a thousand years of cryo-suspension the first interstellar astronauts crash onto planet Omega where the crew are captured by six-toed, stone-age humanoids ruled by an ebony Priestess. John Hurley battles with Omegans and a traitor from his crew only to discover within a sacred pyramid the surprising origin of the Omegans

“Wolf Dreams” by Tyler Peck
In order to protect his ailing mother from his estranged and land-hungry father, a troubled young artist will form a bond with a mysterious creature in rural Wyoming that will change his life in ways he never thought possible. 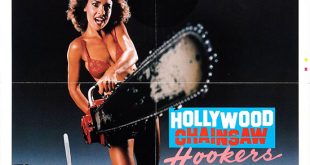