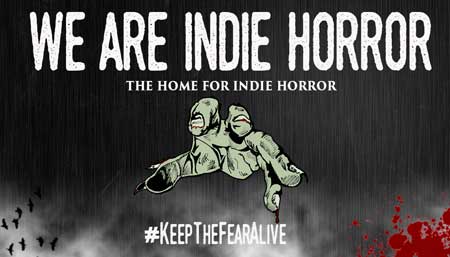 We Are Indie Horror is proud to announce the return of their iconic leading lady, Candi Fear for the second installation of their YouTube show It Came From Candi’s Lab! Join Candi Fear as she relocates her candy shop to sunny Burbank, California and replenishes her magical fear based serum, terrorum, in order to make her special candy. After all, fear makes the sweetest candy.

It Came From Candi’s Lab is part talk show, part sketch comedy revolving around Candi Fear, played by Stephanie Gail Williams. Along with her pet werewolf sidekick, played by We Are Indie Horror co-creator Brian Sapir, they capture independent horror creators and artists to collect their fear through interviews. This season promises to be bigger and filled with more surprises, along with a hefty list of celebrity interviews. Featured this season are Darren Lynn Bousman (Saw2-4, Repo! The Genetic Opera, Tales of Halloween) Devanny Pinn (House of Manson), Jessica Cameron (Truth or Dare), Charles Chudabala (2Jennifer), Todd and Ashley Mary Nunes (All Through The House), Adam J. Yeend (Scary Endings, Brentwood Stranger), Alex Essoe (Starry Eyes, The Neighbor) Bel Delia (The Tunnel, Scratch), and more!

“We are excited to finally show the world the second season of this awesome show.” Says Brian Sapir, co-creator of We Are Indie Horror and writer for It Came from Candi’s Lab. “Candi has a bunch of new friends, and bits, including Hound, her werewolf pet. It’s like if B-horror movies had a talk show, but with really talented guests.” 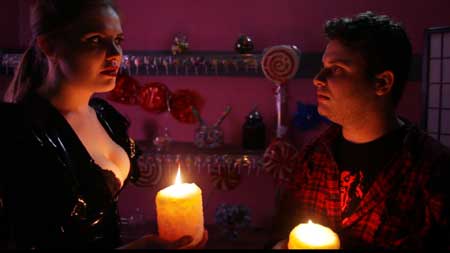 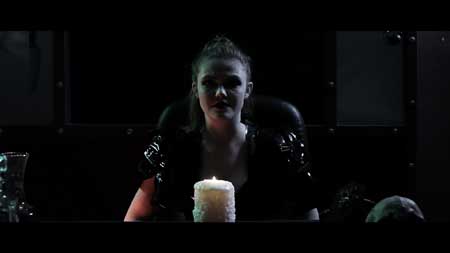 Neil King, co-creator and Producer, adds “This season has been a long time coming and we could not be more excited to show some of the fun changes added to the show. It is constantly evolving and growing as We Are Indie Horror grows and this second season is a great sign of things to come.”

About We Are Indie Horror: 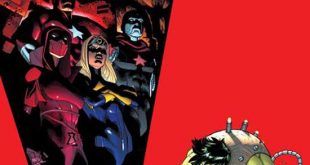 THE AVENGERS Brace THEMSELVES For WORLD WAR SHE-HULK! 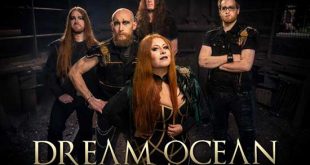 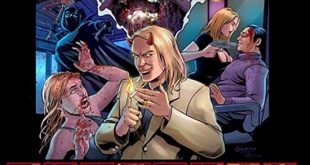 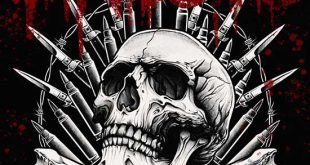 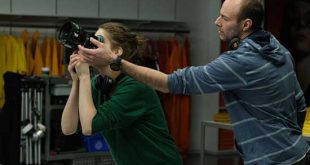 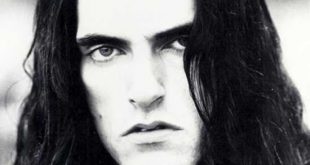