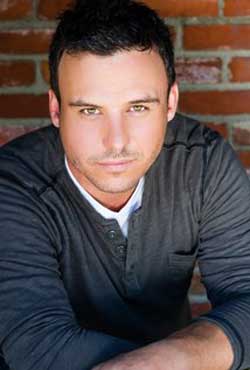 “It’s a fun, scary film with homage to the eighties and nineties slashers” TOM NAGEL

“Clowntown” was a great film. How did you get involved and why did you decide to direct “Clowntown?”

Tom: I wanted to get more into directing because I have been acting pretty much my whole life. We started doing some short films and then I teamed up with Jeff Miller who is a producer friend of mine. We wanted to do a horror film and there was a news article in Bakersfield, CA about some clowns terrorizing the locals. It sparked the idea of doing a clown horror film. Myself and the other producers loved the idea and I thought it would be a lot of fun to direct a scary clown movie. That is how it started and “Clowntown” was made.

Not to give anything away but there is a “cliffhanger.” Will there be a sequel?

Tom: I would love to hope so. I think it depends on how well this first does but I would be honored and it would be really exciting if we could revisit “Clowntown 2” and maybe bring in some new [talent] *Not spoiling anything folks!*I have a bunch of ideas and I think it would be a blast to do another one.

Tom: It was amazing. We had a great cast and crew. It was a challenge but a pleasure to get behind the camera for my first feature film directing. The cast was absolutely amazing to work with. We all worked really well together. What was so great about “Clowntown” is everybody was extremely passionate about the project so everyone gave it their all so it made for a great experience. 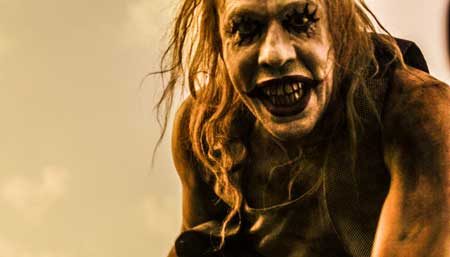 Have you ever had any strange “Clowntown-esque” experiences while traveling?

Tom: I guess fortunately I have not. I haven’t experienced something like “Clowntown.” I have traveled across America several times and I’ve definitely come across some small towns that seem shady on the outside, I’m sure they weren’t. You definitely can get the creeps after being in the middle of nowhere and coming into some small town and being the outsider but I have never experienced anything like “Clowntown” before. 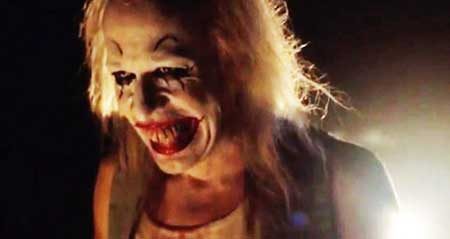 What would you like to say to the audiences and fans that will be watching “Clowntown?

Tom: The big thing for me is being the director and what I wanted to accomplish with “Clowntown.” This isn’t a one hundred million dollar budget movie. It’s an indie film but the cast and crew and everyone that worked on “Clowntown” worked extremely hard. I just wanted to make a fun horror film that you have fun with. You have some scares and it doesn’t take itself too serious but at the same time it’s not a joke. I’ve watched some lower budget horror films and it seems that they don’t take it serious. It seems like some of them joke too much and “Clowntown” is definitely not a joke. It doesn’t try to be something it is not. It’s a fun, scary film with homage to the eighties and nineties slashers. I hope the fans out there have fun with it and enjoy the clowns and the scares and walk away feeling like they had fun. 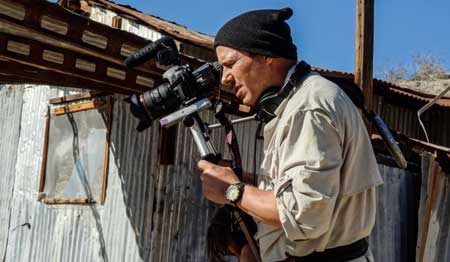 It is definitely a fun participation film that you get involved with and wind up yelling at the TV and you root for the characters so I think as a Horror fan I observed that. You also realize this group of characters are in deep shit.

Tom: I love that!

Tom: We are in development for a supernatural thriller. It has the working title of “The Toy Box” right now. I can’t say too much more about it but we are hoping to announce some more things this fall. We are really excited about it. It’s a really cool story and something I haven’t seen done. Hopefully maybe a “Clowntown 2” next year. 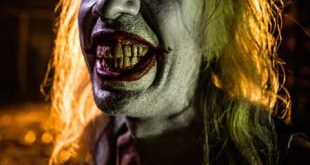 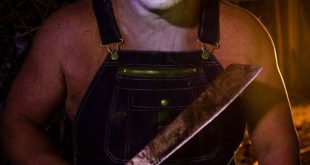