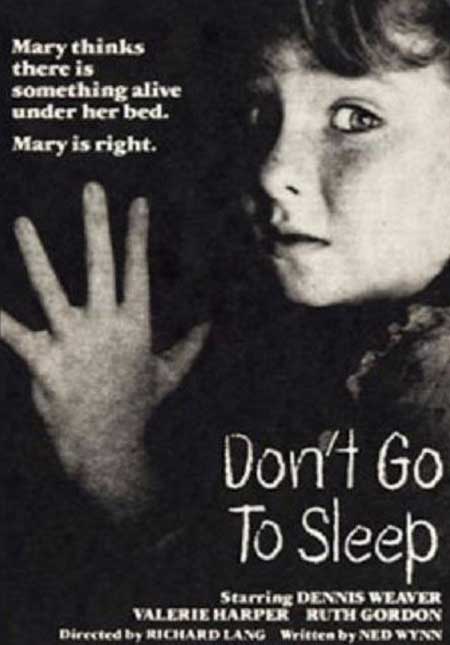 After moving into a new house with her family young Mary is soon visited by the ghost of her sister that died in a tragic auto accident. She isn’t happy and pretty soon the members of Mary’s family start dying off one-by-one.

There have been a ton of made for TV movies over the years and while some of them leave a lot to be desired there are several that are nothing short of phenomenal. Don’t Go to Sleep belongs in the latter category and ranks up there with the likes of IT, Trilogy of Terror, Home for the Holidays, Don’t Be Afraid of the Dark, and Dark Night of the Scarecrow as one of the best ever.

I remember seeing it when it originally aired back in 1982 and quite frankly, it scared the living shit out of me. I was lucky enough to see it again recently and can happily say that it holds up just as well as I remembered it. I think that it is an awesome little movie and in a lot of ways it was better than some of the horror films that were released in theaters back in 1982. It has a great cast, an interesting premise, top-notch writing, and best of all, it really is genuinely creepy as hell even after all this time. 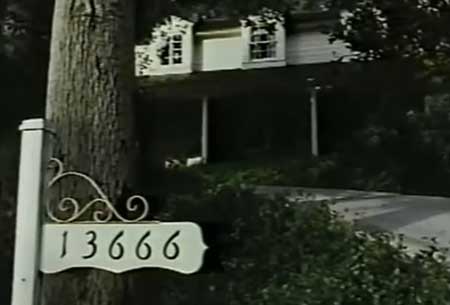 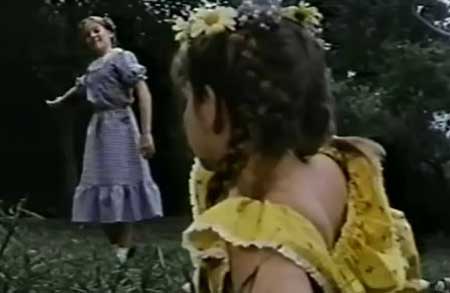 While it has a lot going for it I think that the main reason I dig the movie so much is because it actually succeeds in being scary without trying so hard. It just has a very ominous tone and to be honest I am a little surprised that it was shown on network television as I am sure it scared the piss out of a lot of kids (and adults) back in the day. This movie is so creepy even the opening credits freak me out a little thanks to the super spooky music that is playing in the background (if you haven’t heard this music you really need to look it up. Just don’t blame me if you have trouble sleeping afterward). Several people die in this movie (including kids) and it is just unsettling as hell in general. I can honestly say that it has one of the creepiest endings of all time and I am sure a lot of kids that saw it were pretty much traumatized after witnessing the final scene (I know that I sure was). If you’re looking for a great movie that actually delivers on the scares then this movie is right up your alley. Great. Now I am going to be thinking about that ending when I go to bed tonight. Brrrr…. 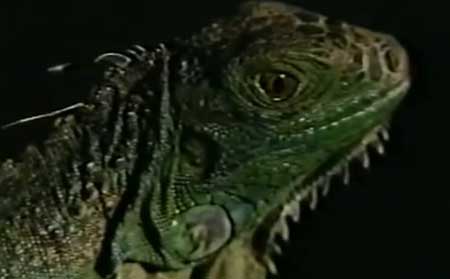 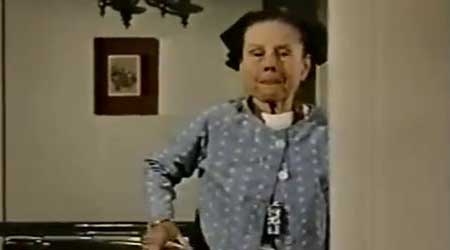 It also has an excellent cast and the acting is superb. Valerie Harper and Dennis Weaver star as the troubled parents and both of them do outstanding jobs (as a matter of fact I think that this may be Weaver’s best performance as he knocks it out of the park). Ruth Gordon of Rosemary’s Baby fame is also on hand as the cranky and mean-spirited old grandmother that lives with the family and she is awesome as always (the character is such an old bitch that you can’t wait to see her get what is coming to her). Robin Ignico is also great as Mary and Oliver Robins (who played a similar character in Poltergeist) does a top-notch job as her brother, but I think that Kristin Cumming kills it (pun intended) in the role of the evil ghost Jennifer. 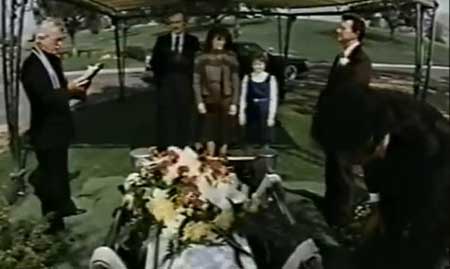 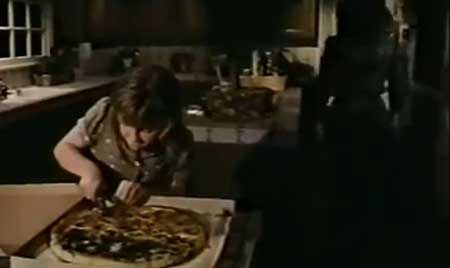 She nails the role and does a great job of being convincingly creepy as hell. I love the way that she manipulates her sister several times during the course of the movie (Mary is the only one that can see her) and it is obvious that even though the character wasn’t very old at the time of her death she definitely had some issues and wasn’t the nicest person in the world like her parents and grandmother thought that she was before her untimely death. Everyone in the film does an excellent job here and that is one of the many reasons that Don’t Go to Sleep turned out as well as it did.

I also loved the fact that what happens in the movie is up to the viewer’s own interpretation. *SPOILERS FOLLOW SO READ ON AT YOUR OWN RISK*. It is never quite clear if Mary is really seeing Jennifer’s ghost or if she has just lost her mind and is imagining it because she feels guilty for being responsible for her sister’s death. As a kid I thought that it was pretty cut and dry and that Jennifer’s ghost had come back for revenge but after watching it again I’m not so sure if that is the case or not. We get a scene toward the end that suggests that Mary is just crazy and is responsible for all the deaths that take place but it is never quite clear. 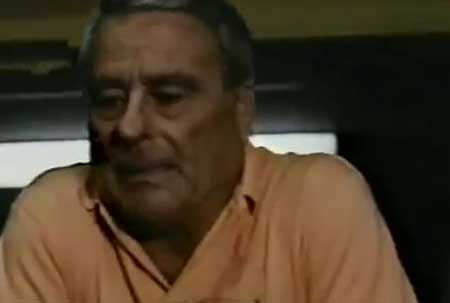 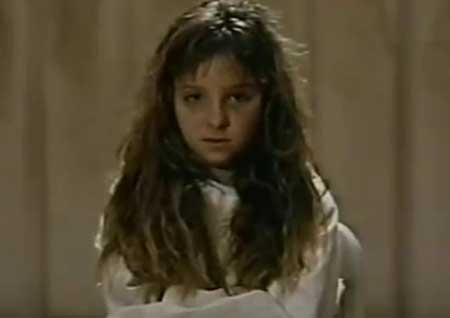 I like to think that Jennifer’s ghost really is speaking to her and everything but I like that you can interpret it however you like and that we never really get any sort of definite answer.  It will definitely make you think after you watch it and I have heard arguments from both sides from people who have seen it. I think that another reason that this movie is so good is because you really don’t get a solid answer and it is left up to you to decide once everything is said and done. 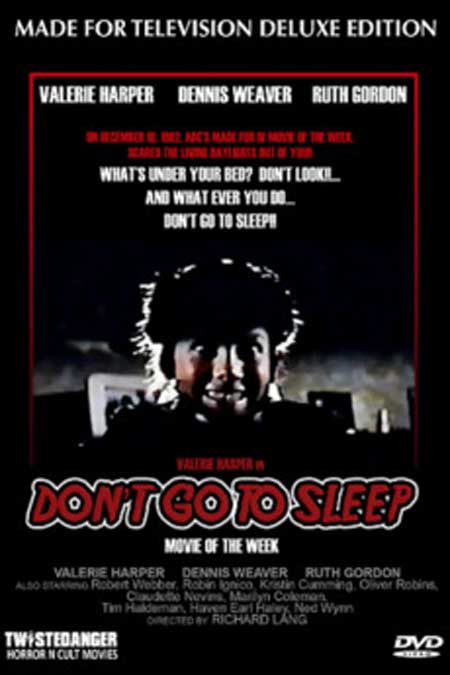 I think that Don’t Go to Sleep is without a doubt a true horror classic. It has a little bit of everything to satisfy anyone that loves horror films and is just all around a kick ass little flick. Every once in a while I hear rumblings that someone is going to remake it but I really hope this doesn’t happen as I have a feeling that they will ruin it (besides that it doesn’t need to be remade as the original holds up very, very well as you can tell by my feelings on it). If you can find a copy of it check it out as soon as you can, you will not be disappointed (though you may never look at pizza cutters the same way ever again) just be aware that you may be sleeping with the lights on after watching it. Highly recommended!