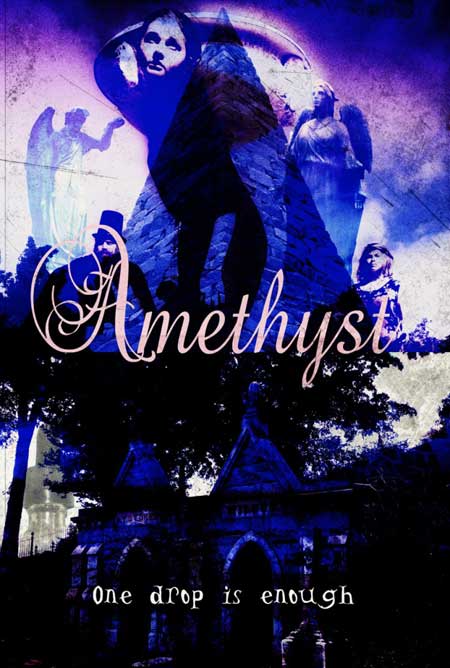 The 1st trailer for the upcoming feature film ‘Amethyst’ was released this morning. It is the latest from psycho-sensationalist Jared Masters of Frolic Pictures. It is a silent film, and the true story of a girl, who took too much (LSD), and went down the rabbit hole, never to return to this side of reality again.

After exceeding the recommended dose (by about 499 hits of liquid lysergic acid), Amethyst becomes consumed by its psychedelic properties and discovers a whole new existence above ours, a place beyond invisible mirrors. Although she must endure this tragedy, some good does come from it. She befriends a piccolo-playing eunuch, and follows magical orbs to their family cluster.

Will Amethyst’s best friend, Ember, find her … in time? Will Amethyst kill, or be killed, by the many strange beings that surround her? Will she devour the tempting fungi indigenous to the wood? Only you can tell, after baring witness, to the sights and sounds of this splendid, startling and spectacular motion picture event.

Don’t miss Grace Klich and Val Miller, out of the house, exploring the wonders of a secret world. Vampires, sea nymphs, gentiles, river fairies, butterflies and ghost children. Will the mysterious 100-foot obelisk, that Amethyst discovers, help send her home? She may even find sea nymph eggs, but what will she do with them?

This film is not recommended for the closed-minded, or persons with shallow cinematic taste. However, if you are someone who has ever dreamed of an oasis of joy and laughter, this side of Heaven, where goat-footed dwarves ride white pygmy ponies, then, this one’s for you. 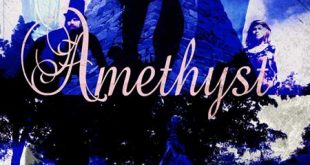