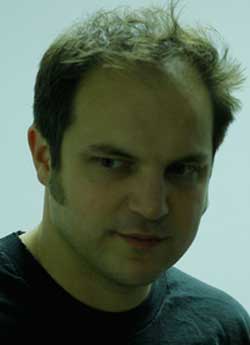 “If you believe you have something to say. You need to do it.” Jim Ojala

Tell us about “Strange Nature” and how the idea manifest?

Jim: Well I grew up in Minnesota and in 1995 they started having reports of these extremely deformed frogs being found in a couple ponds. Once they started looking it kind of spread across the entire state. There were things like missing limbs, extra limbs, and misplaced eyes. They were really severe malformations.” “All they could tell was it was something in the water and as they kept looking it spread across the entire nation. One of the biggest hot spots now is Northern California.” “It is seen through the eyes of a single mother and her eleven year old son. We follow their scary journey through this as they try to figure out what is going on with the deadly mutations before it is too late.

All they could tell was something in the water and as they kept looking it spread across the entire nation. One of the biggest hot spots is Northern California. It’s moving and there are several theories on what causes it. In 2001 the research money got pulled because a cause hadn’t been found. That always stuck with me as just a great set up for a film. We developed a story around that on how a small town in Minnesota would deal when these deformities without any real cause start happening and when they move beyond the pond into other life forms. It is seen through a single mother and her eleven year old son. We kind of follow their scary journey through this as they try to figure out what is going on before it is too late.

Was it a challenge for you to write and direct the film?

Jim: Yes, it was. I was also producing and I am also a professional make-up and creature effects artist. So, I additionally had to oversee all of that. It was very demanding to have all those different hats.

What was it like working with the cast and crew of “Strange Nature?”

Jim: They were incredible. We had an amazing cast. Most of our crew was all Minnesota based. My make-up/creature FX department was all from Los Angeles. 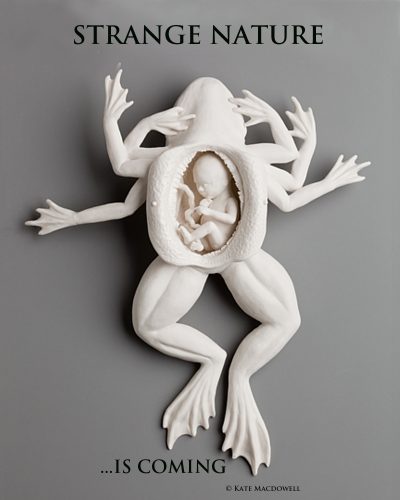 Jim: The amount of support we got from Minnesota was incredible. I would highly recommend that people film there, especially if you are filming an indie film. There are a ton of locations in the film.

What was the most difficult scene for you to shoot?

Jim: A lot of it was we had such a loaded shooting schedule in Minnesota in the eighteen days. We brought all the effects out there. We had animatronic puppets and all this stuff but we just didn’t have time to shoot everything. One difficulty was to do a big exploding head gag in the middle of the night in Minnesota after filming for 14 hours when it was raining. We had a home invasion scene where it ended up being an eighteen hour day and it was filled with make-up effects and stunts and it all took place in this hot, cramped trailer.

What would you like to say to the fans and people who will be watching “Strange Nature?”

Jim: We make it clear this is a narrative film but we also want to make it very clear that this is a real thing. People should know about this. It is still happening and it is not determined yet where it could lead. 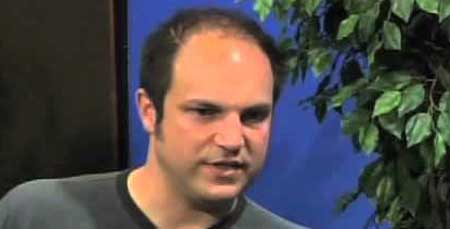 What are you working on next and do you feel there will be a sequel to “Strange Nature?”

Jim: We want to see how the film does and we leave it open-ended where there could absolutely be a sequel.

Who were some of the people that have inspired you professionally?

Jim: I am a big fan of a lot of classic directors like Scorcese. “Taxi Driver” is probably my favorite film of all-time. Across the spectrum, Lloyd Kaufman from Troma was an early inspiration and the one who gave me my start. He liked my short films that I made years ago in Minnesota. He invited me out to work on “Citizen Toxie: The Toxic Avenger IV,” and that was my first film. That is how I got into the film. 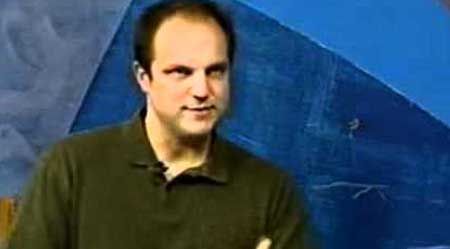 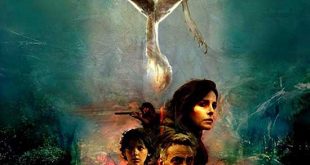