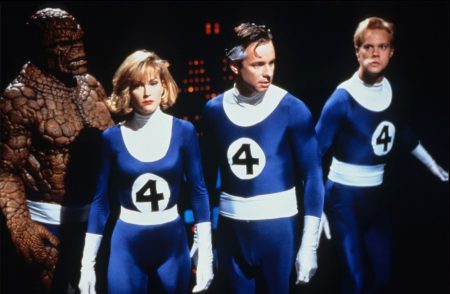 Highly-anticipated documentary DOMED! THE UNTOLD STORY OF ROGER CORMAN’S THE FANTASTIC FOUR, from writer-director Marty Langford, will be distributed in the US and Canada by Uncork’d Entertainment.

Langford says DOOMED! was “courted by a number of distributors and he had the luxury of choice.  But once Keith at Uncork’d explained his company’s vision and strategy for our film, we realized that he was obviously the right one. He’s a terrific guy, a great distributor, and partner that we’re lucky to have.”

Uncork’d Entertainment President Keith Leopard says he’s excited to be releasing the definitive account of the never-released movie production and its Fantastic background.

“The average moviegoer doesn’t know that, ten years before releasing Tim Story’s version, Roger Corman was asked to produce a Fantastic Four movie. Unbeknownst to cast and crew, the film was never going to be released though – and for a variety of reasons. Doomed! is such a compelling documentary – and not just for comic book movies but anyone intrigued by the ins and outs of Hollywood and business. In short, it’s a Fantastic movie.”

Leopard’s enthusiasm for the film won producer Mark Sikes over.

“The reason Marty and I chose Uncork’d was Keith’s passion for the film. He had a great reputation, but what really impressed us was how passionate he was about the film. We could tell he really liked the film and we knew we needed someone who understood it wasn’t your typical documentary.”

Uncork’d Entertainment will release DOOMED! THE UNTOLD STORY OF ROGER CORMAN’S THE FANTASTIC FOUR on VOD 10/11 and DVD on 12/20.

Uncork’d Entertainment’s recent releases include the theatrically released documentary JANEY MAKES A PLAY, Lou Simon’s horror-thriller ALL GIRLS WEEKEND, RESTORATION and A HAUNTING IN CAWDOR. The distrib’s upcoming releases include FEED THE DEVIL, released in August, John Fallon’s anticipated thriller THE SHELTER, and SPAGHETTIMAN, released theatrically in the Fall. 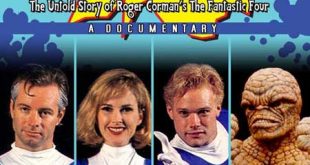 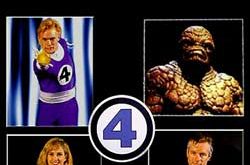 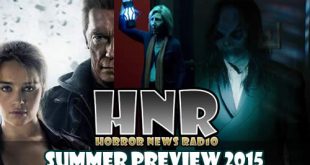 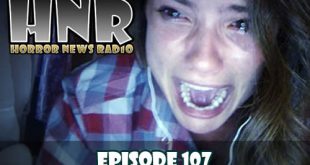