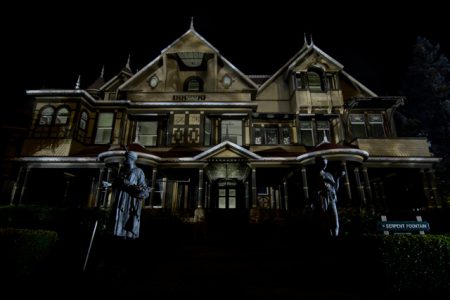 CBS Films announced today that it has acquired the U.S. distribution rights to WINCHESTER from Bullitt Entertainment and Diamond Pictures.

The film is being directed by Michael Spierig and Peter Spierig (Predestination) who wrote the screenplay for WINCHESTER with Tom Vaughan.  Academy Award®-winner Helen Mirren (The Queen) will star, with Imagination Design Works’ Brett Tomberlin and Blacklab Entertainment’s Tim McGahan producing.

The film follows the story of firearm heiress Sarah Winchester (Mirren), who was convinced that she was haunted by the souls killed at the hands of the Winchester repeating rifle. After the sudden deaths of her husband and child, she threw herself into the 24-hour a day, seven days a week construction of an enormous mansion designed to keep the evil spirits at bay. But when skeptical San Francisco psychiatrist Eric Price is dispatched to the estate to evaluate her state of mind, he discovers that her obsession may not be so insane after all.  WINCHESTER will take audiences inside the labyrinth like house that is believed to be one of the most haunted places in the world.

Added the Spierigs: “We were impressed by CBS Films’ experience with the genre and their passion for and understanding of the material and know that they are the perfect U.S. Distribution partner for this film.”

Production will begin in March 2017 on location in San Jose and in Australia.  CBS Films’ latest release, the acclaimed action thriller Hell Or High Water, opens in limited release this Friday. 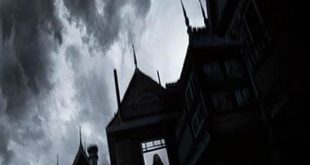 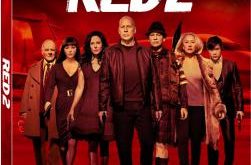