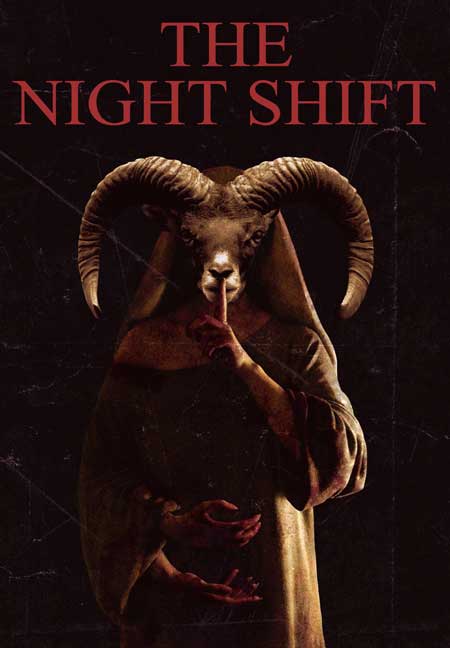 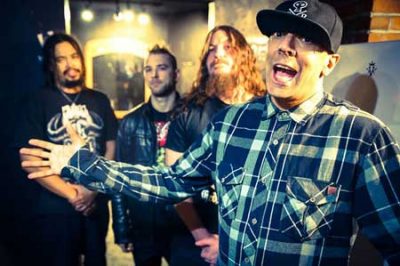 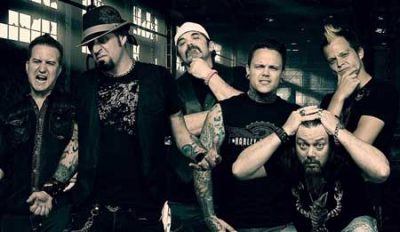 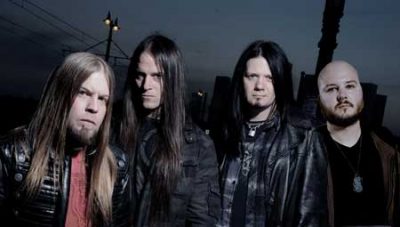 SYNOPSIS: A security guard (Vincent Rivera) gets hired to guard an empty mansion until the owner will arrive in the morning. Little does he know, he has been set up as a human sacrifice to placate the various Demons who “live” in the house. Will he survive the shift or will he be a victim ?

SGL Entertainment will be releasing THE NIGHT SHIFT on Blu-ray, DVD and VOD in early 2017 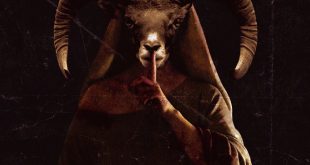 THE NIGHT SHIFT Arrives SGL Entertainment Conjures Up Some Evil 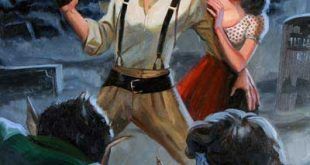