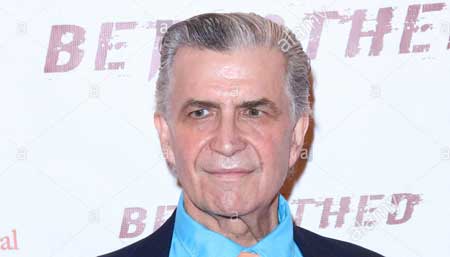 How did you get involved in the film “Betrothed?”

Greg: A friend of mine brought it to me, she is an English actress who is retired. Her daughter is a want to-be actress and she brought it to me and said this was written specifically for my daughter by a guy named Jeff D. Rosenberg and she asked me for help producing it. So I said let me read it and I got a little intrigued and we made six or seven iterations and script changes so that’s what started the whole ball rolling was a favor for a friend.

It is a great film. It is exciting and thrilling. What challenges did you face making “Betrothed?”

Greg: Well we met with a group of people in Reno and that did not go so well and then we got back to town and had a couple of casting calls. The friend that I got involved with in the first place got really angry with me over something and quit. When she quit, she took all the contact information for the people that we cast with her. That was a challenge so I had to decide whether I was going to make the movie or not? So I had a talk with Jim Lane who I’ve known for a long time and have done a number of other movies with. We decided to hire Marie Y. Lemelle as the casting director and we had an open casting call in LA. The second biggest challenge was finding enough money to make the movie which is always a challenge. So we successfully overcame those. The other challenge was GPS does not know where Neenach, California is? I don’t think anybody knows where Neenach, California is so I learned a couple things while making that movie. One was to if I am doing something in the middle of nowhere and GPS doesn’t know where it is, I need to include maps. I spent a lot of time telling everyone how to get there.

The cast did a really great job. Do you feel they all met the expectations for the characters they portray?

Greg: Yes I thought everybody pulled together. We were in the middle of nowhere. I was really thrilled with everybody’s performances. I was really happy the way it came together. 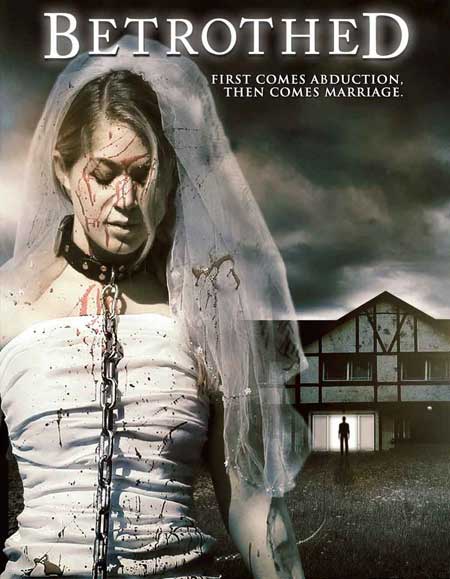 Did you always know you wanted to be involved with producing?

Greg: This is about my fifth movie I guess, I am not counting. It wasn’t something I wanted to do but it is something I kind of fell into. I wrote a couple of scripts for some short films and I though that’s a lot of fun, lot of creativity. When I was on the set I realized I never looked at my watch except for when my stomach would grumble and okay it must be dinner time. The creative process that is involved in producing and creating a movie such as this. I love it, it is such an adrenaline rush and exhausting. 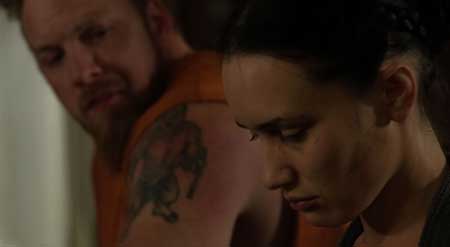 Greg: I have two. I am working on a soft-p*rn sitcom for Cinemax and we’ve done a couple pilots on that. We are selling them to Cinemax or Starz or HBO? They are sitcoms but there’s a little nudity involved so whatever. The premium channels all have that. The other thing I am working on is a movie called “The Crescent” which was a book that was written by a very dear friend of mines youngest daughter and I’ve been working on trying to turn this thing into a movie now for four or five years. Knock on wood if I make enough movie off the last two I did I will have enough movie to go make “The Crescent.” I have two very strong female leads in the movie.

What do you want to say to the audiences/ fans who will be watching “Betrothed?”

Greg: If this doesn’t scare the living piss out of you, I don’t know what will? That may not be a really good quote but, plan on being on the edge of your seat and chewing on your fingernails so bring lots of popcorn instead. 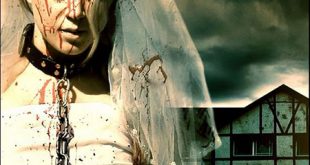 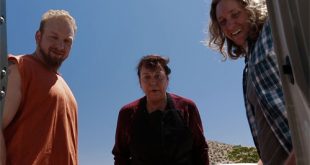