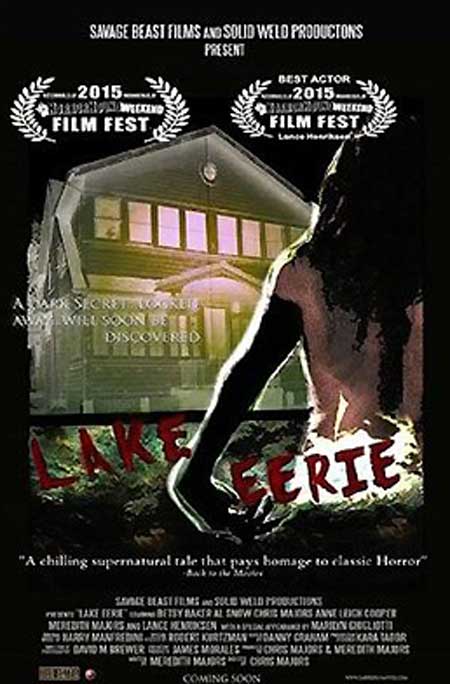 A young widow moves into an old house on Lake Erie to recover from the sudden loss of her husband; however, she soon discovers a dark secret and that she is not alone.

There are watershed moments in adulthood that solidify how well you’ve done in life. One moment is when you buy a home. There are no more rental agreements. There is no more landlord scratching at your door for money and good behavior. You have your own place and can live. It’s a dream to have your own home, and many people manage to get there at some point. 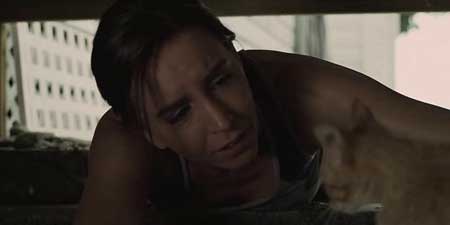 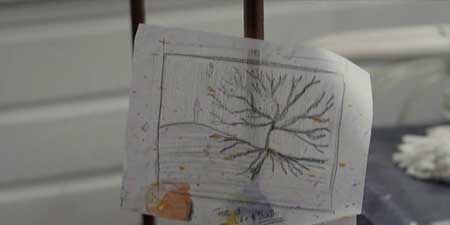 There can be a lot of peace and tranquility found in owning a home, especially a vacation or retirement home. However, if you are living on your own after a traumatic experience, this can be more of a burden than a gift. A person can dwell on their past and the mistakes and problematic events will haunt them. Without that another person, they must deal with these issues on their own. It can be like ghosts wreaking havoc on their waking lives.

Lake Eerie was a 2016 film that dealt with these kinds of issues, with a more direct, ghost filled story. Kate Ryan (Meredith Majors), a newly widowed woman moved into a house on Lake Erie. This house had previously been owned by Harrison Lloyd (Chris Majors, also the director). She soon began to experience mysterious ghostly happenings involving Harrison and her deceased husband John (Ben Furney). She would take a journey into purgatory to resolve these issues. 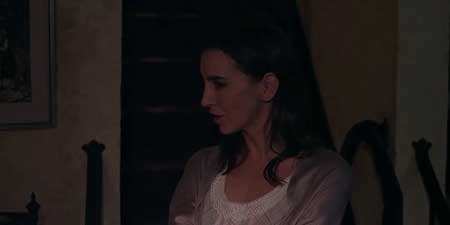 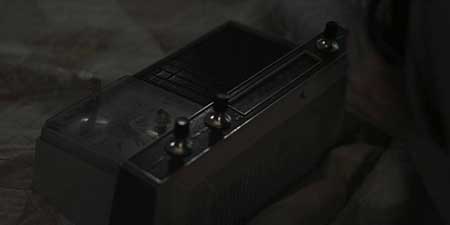 It took a long time for Lake Eerie to pick up steam, but it got better as it went on. The first half hour was a slog as Kate moved into her new home, met a girl who would exit the story as quickly as she entered, and met her creepy neighbor Eliza (Betsy Baker), who never felt genuine. There was a lack of momentum in this early portion. Nothing moved the story forward. It was at a standstill. Though the ominous music made the scenery feel spooky, there wasn’t enough happening to make the movie entertaining.

The introduction of the ghosts and the hellish purgatory breathed life into Lake Eerie. Kate’s journey through this darker world brought the story into full swing. The villains were introduced as the ghoulish residents of the realm. There was, among others, a pig-faced man, a skinny guy who liked to wear other people’s faces, and a man with metal claws. Each of the monstrous beings brought visual terror. It’s enough to use the old house and music to build tension, but this movie needed more. It needed to have the horrifying ghouls to make the scares work. That’s why the introduction of the purgatory location made the movie pick up. 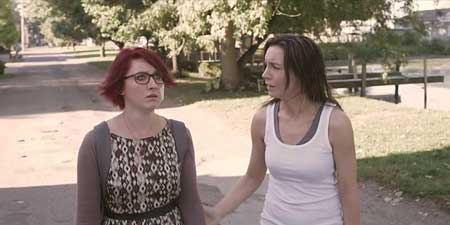 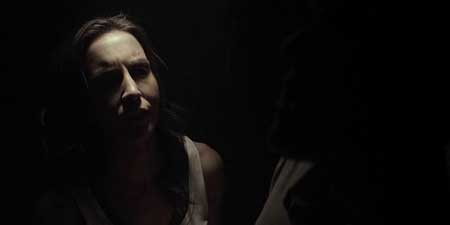 Why did it need that world to have any power behind the chills? Kate Ryan was not a captivating character. Through the introduction of the movie, she spent her time on her own getting the house ready for living. She interacted very little with other people. There wasn’t anything to give her personality. When she got a personality later in the movie, it was that she regretted the loss of her husband. This emotional beat would connect better if there was investment built in the character. But there was no real personality in her. Kate was supposed to be the character that we cared for while watching the movie. Instead she was just there as we saw what happened around her. 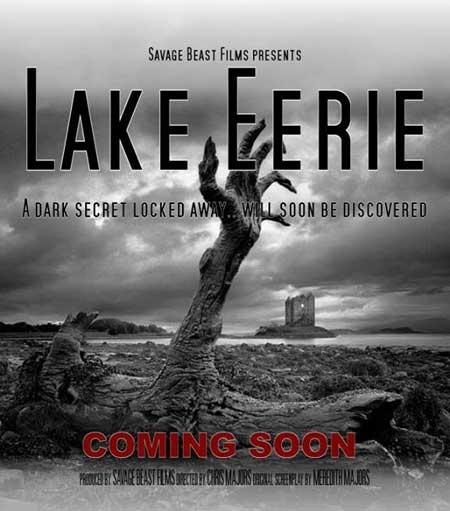 Lake Eerie was a movie with a good idea behind it. A woman who must travel into purgatory to help a spirit escape evil creatures and move onto a better existence sounds like something that could be interesting. Most of the time, the lack of investment in the main character made it a boring slog. There’s the potential for a good movie that sometimes managed to shine through. For the most part, it was an entirely forgettable experience that wasted a good idea.