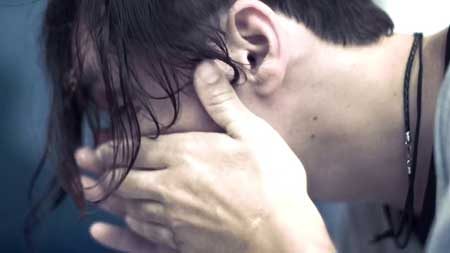 There is a legend that every toilet bowl is haunted by devouring demons.

Another short film, folks! Today we have TOILET, from Medologia Films, written and directed by Mateus Tavares.

Medologia appears to be an artist collective, comprised of filmmakers with a decided appreciation of horror, based in Brazil. A visit to their website (and a little help from Google Translate) shows that they have a regular stable of actors, writers, effect artists, etc who create any number of short films in house. 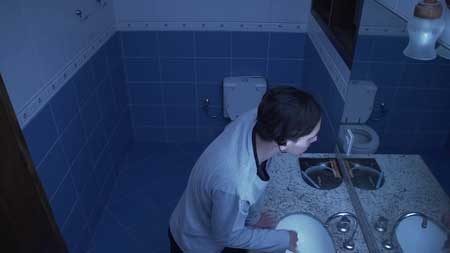 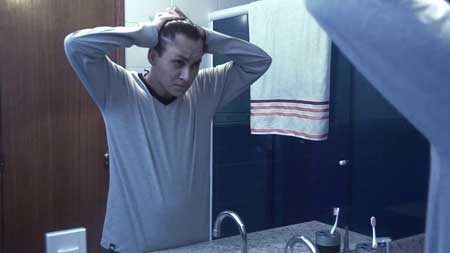 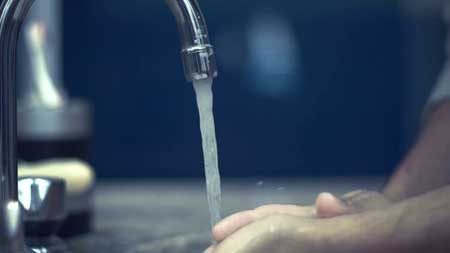 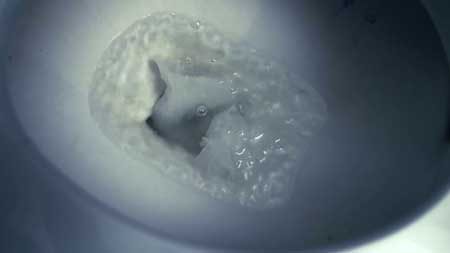 TOILET is a very short short film, with a run time of three and half minutes. The film is focused on a moment, a stand-alone slice of terror with just a hint of comedy. At least I was laughing anyway.

The name pretty much tells you what the film is about. You’ll just have to watch it if you want to know more.

So using my special short scale of one to five, five being awesome, I’m giving this film 3 toilets.