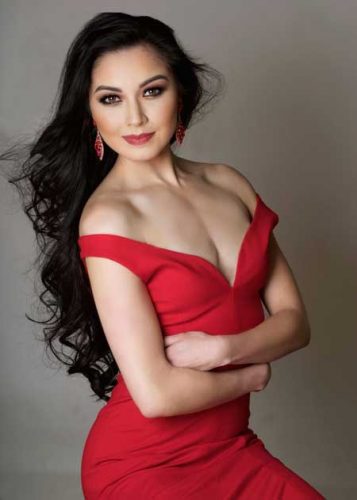 Tell us a little bit about how you prepared for the web series “Bad Sex with Good People” and how did you become involved?

Ashley: I actually know the producers on the project, Kiely Williams and Sabrina Bryan they are former Cheetah Girls. I knew Kiely and I met Sabrina through Kiely and I worked on a project with them last march called “March Moms.” They created a production company called Scene Girls TV and so that was their debut project last Spring and they decided to do another one. This last we just finished doing was “Bad Sex with Good People” so that’s how I got the part. It is a comedic web series and I play Nora. It should be out fairly soon on YouTube.

You are also a part of “Terror Tales,” written and directed by Jimmy Lee Combs. What can you tell us so far about this project?

Ashley: It is a horror film with Jimmy Lee Combs. It is a Horror-Anthology feature film. They’ve started shooting it. They are doing pre-production I think. They are filming the second segment in June which is the one I am a part of.

Ashley: It was a lot of fun. A web series is extremely fun because they are all so quick, they are short little episodes so they are easy to get through. Kiely Williams is actually the writer of this and she is absolutely brilliant. The script is hilarious. I am really excited. I think the biggest difference is you do episodes, the episodes are shorter. They are shot by episode instead of by scene.

You are also a part of the film “Rogue Warrior: Robot Fighter,” what can you tell us about this film?

Ashley: We shot that last year, it’s in post-production. It will be out this year. It is a great film, I am really excited, and it is directed by Neil Johnson. He has done quite a few sci-fi films but I have a feeling this one will be extra special. They are putting so much work into it and the script is amazing. I got to shoot in on location. It was my first time to do an on location shoot, especially in the desert like that. I know when they finally announce it, it will be all over the place. 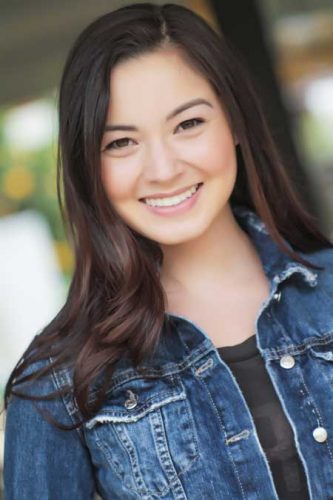 What advice would you offer to fellow actors, producers, writers and directors that would like to have a long-term career in this industry?

Ashley: I would say this industry is all about longevity and I think that I’ve seen a lot of people burn themselves out right off the bat because it is a very difficult industry. It is very tough to even get the small roles. The little ones that you see on television, the one liners. It is really difficult to break into anything in this business. I think it all comes down to having patience. Patience will translate to longevity. Finding things that you are passionate about besides things that are industry related. Finding friends and family and people that support you and love you. Finding things to fulfill your life that don’t all revolve around the industry because otherwise I feel like the industry can sort of break you. The best advice I could give is to know your craft, study, do projects on your own to learn and to gain experience. Go to class and learn from mentors, learn from people who have been in the industry for a long time and know what they are talking about and take their advice. Keep improving, keep growing. 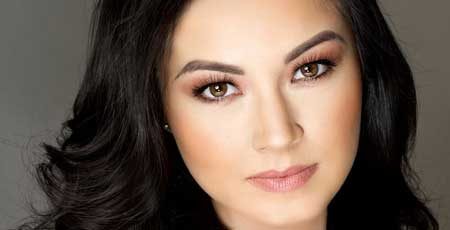 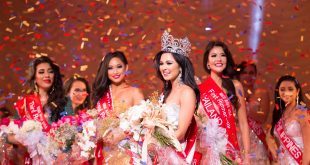 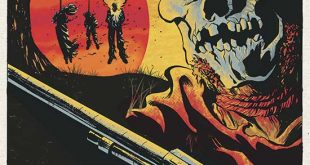 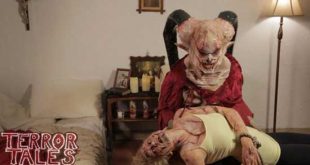