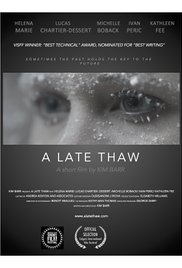 When Tara’s boyfriend presents her with the perfect house, memories of a lover who died years ago seep into her waking life. It is clear that she must confront her past in order to move on, but can she?

Another short film today, this time we have A LATE THAW, written and directed by Kim Barr.

Stephane (Lucas Chartier-Dessert), a handsome young attorney, has a surprise for his long-time girlfriend Tara (Helena Marie). He wakes her up this beautiful morning to tell her he has found “IT”. The house of her dreams, and he has made an appointment for her to see it that very afternoon.

Now, you would think a girl would be pretty excited at the prospect of someone offering to buy you a house, right? Yea, not Tara. She seems almost annoyed by the idea and tries to get out of the appointment by saying she has “stuff to do today”.

Cut to Tara at a rock climbing facility, talking it out with her friend Carol-Ann (Michelle Boback). It is during this converation that we learn why Tara is so reticent to buy this house. It seems she isn’t sure about this relationship with Stephane, even after all these years. She has her reasons, though… 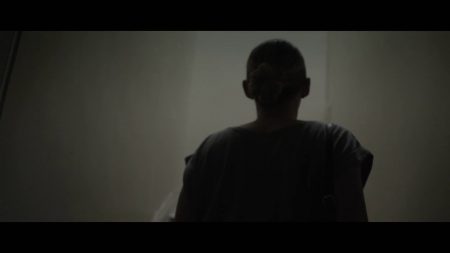 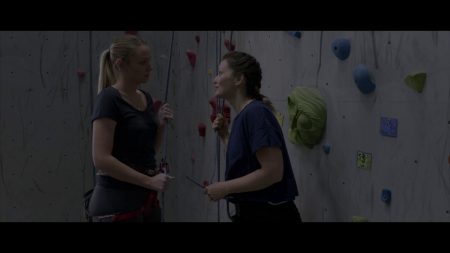 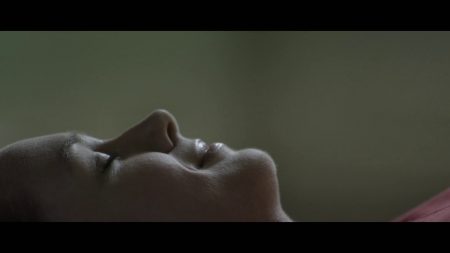 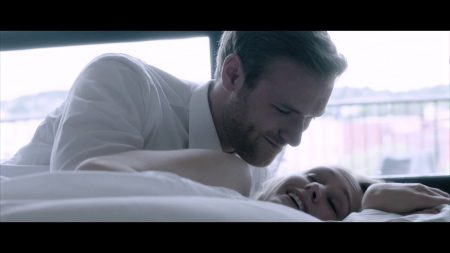 In the end she decides to go to the appointment to look at the house. And it’s everything Stephane said it was. But then it gets weird. How does one move forward when they can’t let go of the past?

This isn’t a horror story at all, really. It’s more about love and loss and what it takes to get back to living after a tragedy. Or perhaps more importantly, what happens if you don’t.

The cast is really good in this film. Not a lot of major roles in any of their credits, mostly supporting roles in television and film with a few short films here and there. But this cast really digs in to deliver some brilliant performances.

There is one quick cameo I would like to mention. Gail the realtor is played by the wonderful Kathleen Fee who you will recognize from tons of productions going all the back to the early 1980s. She’s only in this film for a blink of an eye, but she’s instrumental in setting it up for the other characters to knock it out of the park.

So using my special short scale of one to five, five being awesome, I’m giving this film 4 Caribbeaners.