VIDEO MASS PRESENTS A SHORT FILM EXPERIENCE UNLIKE ANY OTHER

FOR MOVIEMAKERS AND MOVIEGOERS ALIKE 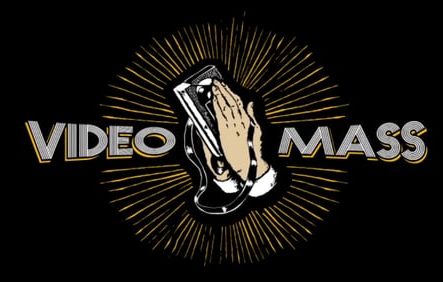 As the first invite-only, curated film making festival from Video Mass, X Fest promises to be the collective’s best show yet. After choosing a theme and wildcard prompt related to sci-fi or speculative fiction, participants had two months to write, shoot and edit their final short films. The premiere at Williamsburg Cinemas will be a celebration for filmmakers and riotous good time for attendees. Tickets will be available at www.williamsburgcinemas.com and at the door.

Following the premiere, X Fest will be available free for a limited time online at www.videomass.tv.

More information about Video Mass membership and upcoming projects is available at www.videomass.tv.