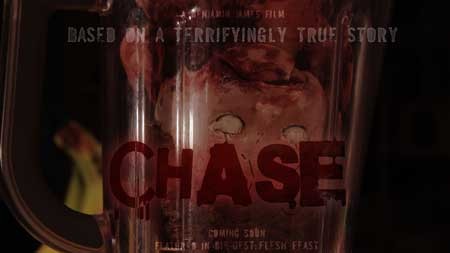 One of the most overlooked atrocities of the past few decades is the “Vampire Killer” murders committed by Richard Trenton Chase in Sacramento, California during the late 1970’s. Finally a horror film has surfaced to capture the true essence of depravity behind these unspeakable killings. From director Benjamin James comes the short film ‘Chase’ which will be featured in the horror anthology ‘Die-Gest: Flesh Feast’ helmed by Body Bag Films’ Tony Newton, alongside directors Jason Impey, Dan Brownlie, Sam Mason-Bell, Brell Offkel and Terri Owen.

‘Die-Gest’ promises to focus on the horrors of eating, and is scheduled for a 2017 release. With accompanying titles such as ‘Meat Feast’ and ‘La Bistro de la Saleté’ (The Bistro in the Dirt), it is sure to upset even the most iron clad of stomachs.

The segment ‘Chase’ focuses on the Vampire Killer of Sacramento, a mentally ill man in his late 20’s who killed men, women and children alike in the pursuit of his unquenchable thirst for blood and postmortem sexual gratification. Known for his concoctions of brain and internal organ infused smoothies, Richard Chase stood trial in 1979 accused of six counts of murder. The severity of his crimes which encompassed mutilation, necrophilia and cannibalism shocked the courtroom and he was consequently sentenced to death after his conviction. 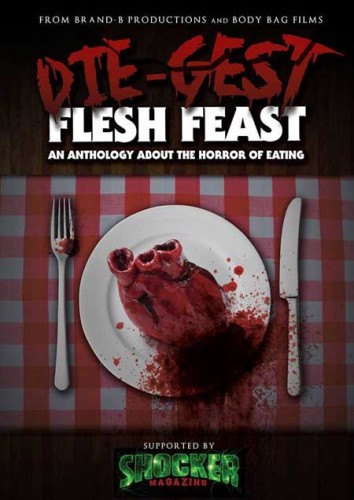 With the promise of blood, guts and a variety of other unmentionable bodily fluids, ‘Die-Gest: Flesh Feast’ is surely a film to keep your eyes open for. Just make sure you’re wearing the proper safety goggles. 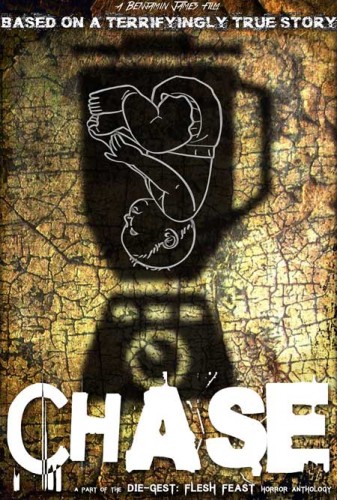