Multi-talented, award winning filmmaker Thomas J. Churchill was interviewed by Dawna Lee Heising for the television show Eye on Entertainment on Time Warner Cable about his highly successful career. Churchill, a writer, producer, director, actor and radio host, is the founder and CEO of Church Hill Productions, and most recently lent his talents to authoring, producing and directing “Check Point”. “Check Point” stars William Forsythe, Kane Hodder, Fred Williamson and Mel Novak, and will be released to theaters across the country in Spring 2016. Churchill played Roger Takahara in Gregory Hatanaka’s “Samurai Cop 2: Deadly Vengeance from Cinema Epoch. Churchill has an upcoming slate of films that he will be producing and directing, including “Nation’s Fire”, “Marilyn: Zombie Hunter”, “Blood and Iron” and “Beautiful Nightmare”. 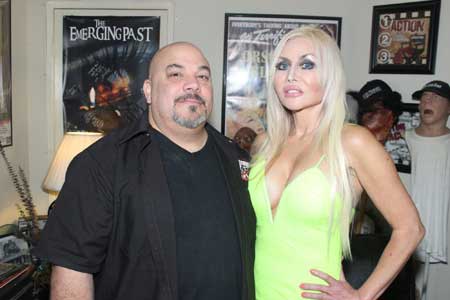 Born in Brooklyn, New York on his Mother’s birthday, Churchill had dreams of becoming an actor/director since his trip to the movies with his father at the age of seven to view “Star Wars (Episode IV.” However, it was during his sophomore year at Franklin K Lane High School that Churchill convinced his father to buy him a video camera (full size VHS RCA camera). Churchill’s first film was “The War Master,” a film about two teenage cops fighting the neighborhood drug problem. “War Master” went on to win several local awards, and Churchill then convinced a few local video stores to carry the film. When rentals followed, several newspapers, including The New York Daily News, New York Newsday, Ridgewood Times and Queens Tribune, all carried stories on Churchill. 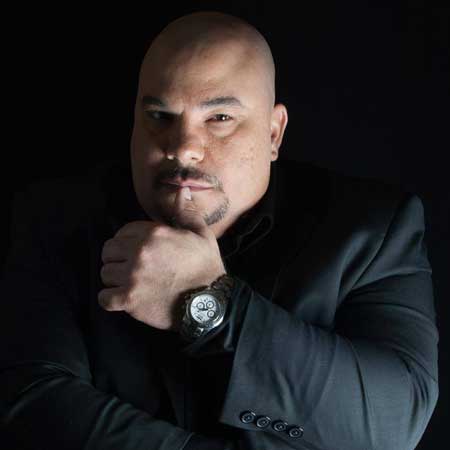 “Most people never finish a project, they usually run out of their budget midway through”, Churchill was quoted saying in one of his articles. “I pushed myself…if you are going to start something, you need to finish it”.

Churchill was seen by millions on the SyFy Network’s “Monster Man” a reality show, which showcased an episode of the director. The episode was titled “The Forbidden Werewolf”, and featured the special effects of Roy Knyrim, Cleve Hall and the SOTA FX team. “Monster Man” goes behind the scenes of one of Hollywood’s most respected monster prop building workshops, SOTA FX. Churchill teamed up again with Roy Knyrim and his SOTA FX company to handle the effects for “Lazarus: Apocalypse,” which also won best make-up at The New York City International Film Festival. The trio will be collaborating for a third time to make “Marilyn: Zombie Hunter.”