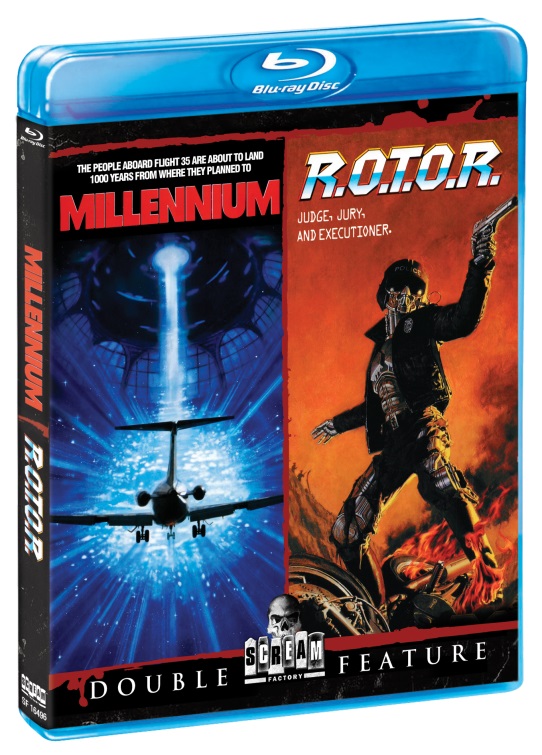 Robotic Officer Tactical Operation Research. A prototype robot intended for crime combat escapes from the development lab and goes on a killing rampage

is a science fiction movie that seems to rely on the ideas of movies that came before it. It is one part Robocop and one part Terminator and only entertaining to those people who are into movies that are “so bad they are good.” Even the poster is a blatant rip-off of Mad Max. R.O.T.O.R is basically banking on the fame of other movies to make people watch it. 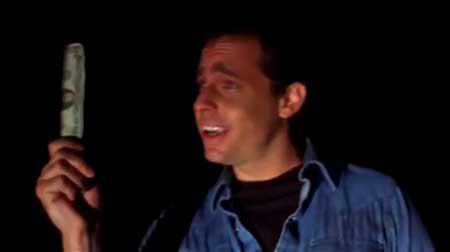 Barrett Coldyron has created a robotic police officer. They call the new mechanical officer R.O.T.O.R., which stands for Robotic Officer Tactical Operation Research. During some tests a mistake occurs that causes R.O.T.O.R to become active. When it does it is programmed to judge and execute. It finds a couple speeding on the road and kills the male driver. The female passenger goes on the run with the killer robot hot on her trail. 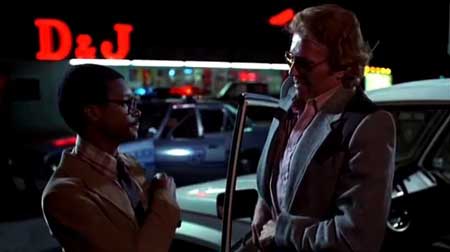 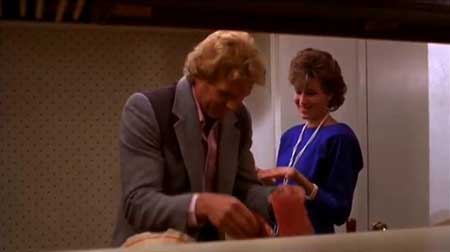 The movie has some amusing dialogue. Most of it is southern slang that would make Huckleberry Hound feel right at home. There is a wisecracking robot sidekick for the scientist who is stupid but it is sort of fun when you pretend that this is the same company that sold Rocky Balboa the robot that he gave to Pauly in Rocky IV. There is also an unexpected ending, which was appreciated given the unoriginal turd that the audience is subjected to.

The acting is pretty bad. The characters just do not have the gravitas to make you believe the words coming out of their mouths. They should have realized this movie was a turkey from day one and decided instead to perform it as melodramatically as possible. This gives nothing memorable and I am pretty sure this was a lot of the actor’s first and last movie to perform in. 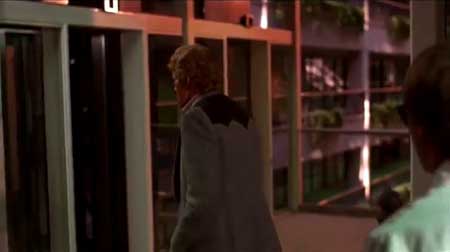 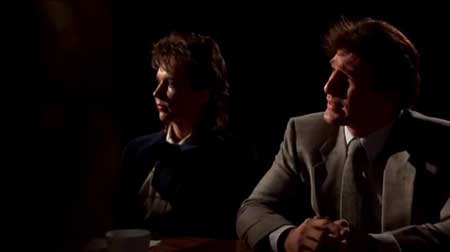 The story is ridiculous. It is never explained how R.O.T.O.R has a human outer shell. There is no explanation for its weaknesses and its weaknesses are truly bizarre. For instance, car horns are too loud for it. R.O.T.O.R also expresses frustration regularly, which makes no sense for a robot. In fact, there is little that does make sense. Let us imagine that crime was so bad that police needed robotic help. Why would they make one that is programmed like Judge Dredd? We would still have rights. I am pretty sure that the writers of this film have no clue how a computer works, much less how a robot would function. You cannot just have a robot switch on and go on a killing spree. The creator must have made it to kill or there is a huge glitch. So either the creator is incompetent or just evil. 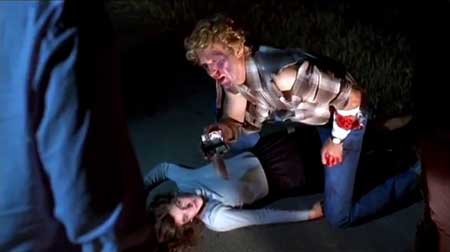 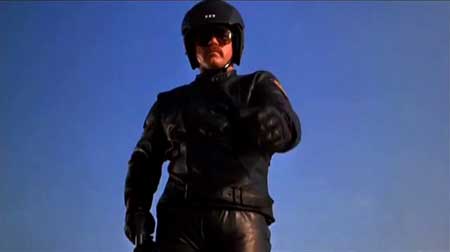 The style of the film is bizarre. There are nameplates that are the same height as doorknobs, all establishing shots have the day and time labeled on them as if they matter and the end of the film does not match with what we saw at the beginning in flashback. Most of the movie is told in flashback and it makes me wonder how boring it must have been for the person listening to Coldyron tell every minute detail of his life in this story, “I woke up, had some orange juice and my vitamins, then I went roping stumps.” Riveting. There is also the addition of the female character, Steele, who is there simply to fight the robot in a skunk colored mullet. 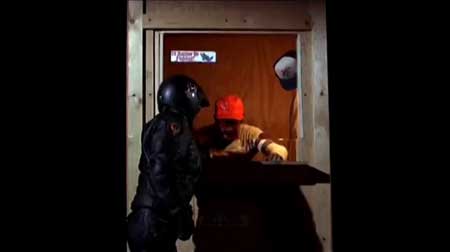 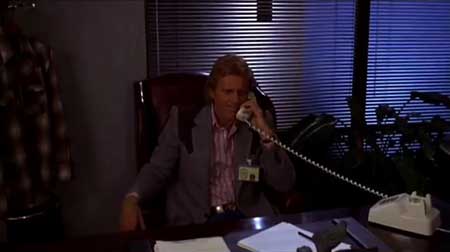 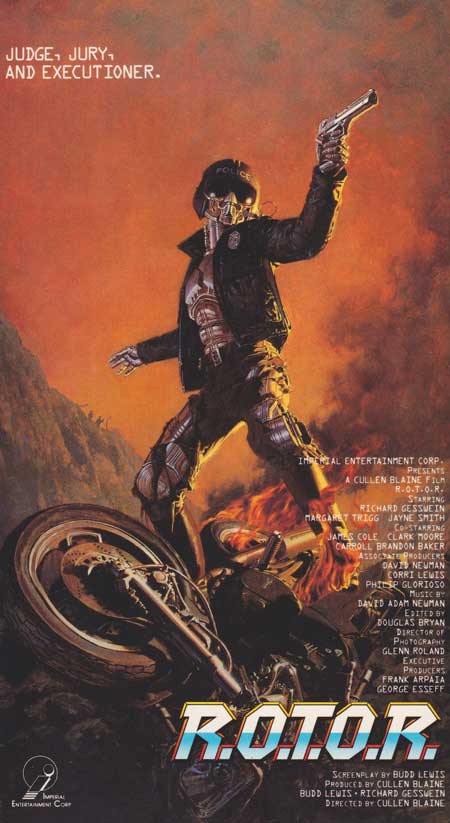 R.O.T.O.R is a movie for a very select audience and unfortunately I was not included. The acting is not worth mentioning and the story is nothing new. If you are looking for robot movies with some meat on the bones look no further than Robocop and the Terminator. If you are looking for something more recent try Ex Machina. This movie is not exciting and holds no thrills. It is a clear cash grab attempting to cash-in on the popular movies of the decade. It is essentially a Mac and Me without the obvious product placements.

R.O.T.O.R is now available on a bluray double feature from shout Factory