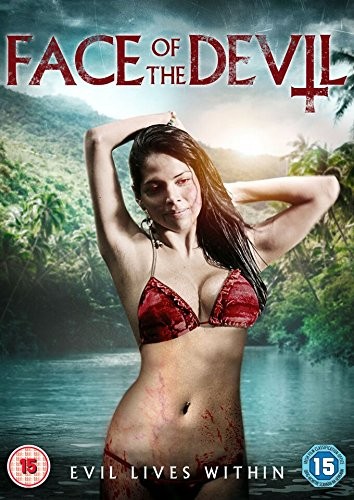 Matchbox Films and Jinga Films have  announced the UK DVD and digital release of Frank Perez-Garland’s supernatural horror FACE OF THE DEVIL with a street date of February 8th 2016.

FACE OF THE DEVIL follows seven friends who go on a remote jungle vacation where they are terrorized by a primeval spirit, but as they struggle to survive they come to realize that the demon is not a product of the forest, but an urban entity they brought with them from the city.

A fascinating addition to the recent new wave of Latin American horror films,  FACE OF THE DEVIL received its World premiere at Cambridge Film Festival and has since been selected to screen at Dublin Horrorthon and Cine Excess. 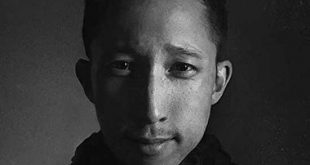 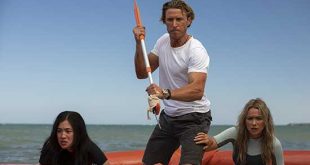 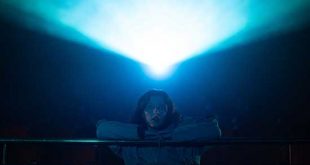