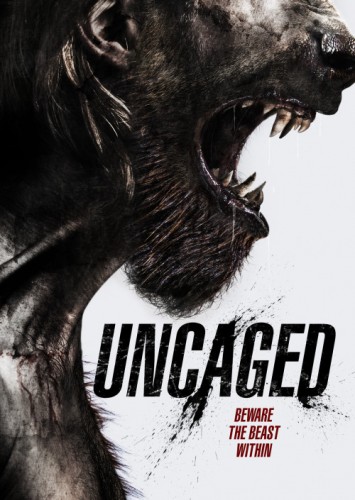 Orphaned as a child in the wake of a grisly tragedy, Jack was raised alongside his cousin and best friend, Brandon. At age 18, however, Jack’s otherwise uneventful life takes a sinister turn when he’s suddenly plagued by a series of bizarre sleepwalking episodes. After repeatedly waking up in the woods naked with no memory of the night before, Jack straps a camera to himself to document his behavior—and discovers a shocking truth: He is the unwitting heir to a monstrous family legacy of savagery, slaughter, and unrelenting horror from which death may be the only escape!