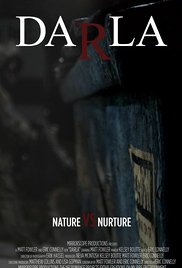 A homeless man is interrupted during his nightly routine by a familiar and chilling sound. Will he chose the right path? Will he find salvation?

Another short film! Today we have DARLA, written and directed by Eric Connelly.

Our story focuses on a nameless homeless man (Matt Fowler)browsing through the dumpsters in a back alley looking for whatever he can find. Just as the man has finished his shoppping and prepares to move on to the next alley, he hears a strange sound. It appears to be coming from one of the dumpsters. Is that a baby crying?

Now this man is in the uncomfortable position of having to make a desicion. Does he do the right thing and save this abandoned child? or does he roll on and leave the problem to someone else? Are all good deeds rewarded? 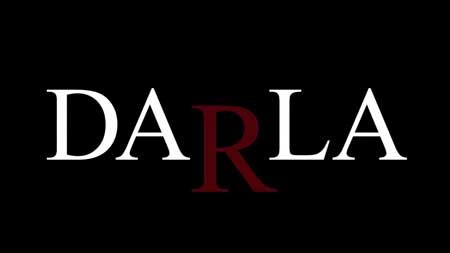 I can’t say much of anything about this film without ruining it. I will say it is short, sweet, to the point. It wastes no time and tells a story that may not be complete, but we get everything we need from it.

If I have any complaint, it is that the sound mix is a bit uneven and as a result is a bit distracting.

Using my special short scale of one to five, five being awesome, I’m giving this film 3 babies.