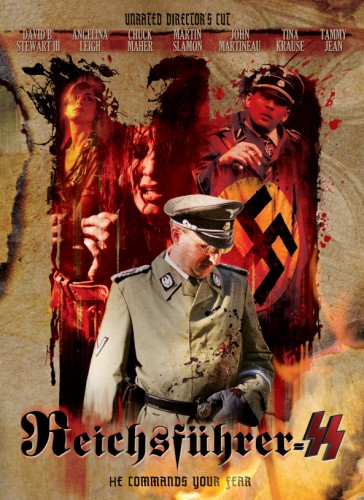 Reichsfuhrer SS. The movie is now Available in the US and Canada on Blu-ray and DVD and Just in time for the holidays. The DVD is the Unrated Directors Cut, and is loaded with extras like a Full Motion Menu, Deleted Scenes, Before and After Effects Reel, Scene Selection Page, Alternate Credits, Audio Commentary and Movie Trailers. The blu-ray has all the same features but also includes the Theatrical version as well as the Unrated Directors Cut, all in Full 1080p HD.

Synopsis: The Reichsfuhrer-SS Heinrich Himmler was Adolf Hitler’s most loyal henchman and one of the most feared men of WWII. Surprisingly, he had only one problem… He had no stomach for murder! When the Reichsfuhrer-SS becomes physically ill during the execution of Russian POW’s on the Eastern front in 1941, ruthless, careerist SS General Hans Shellenberg rats Himmler out to the Fuhrer, Adolf Hitler. Hitler tests his loyal Heinrich, forcing him to commit the murder of a Polish prisoner named Danuta with his own hands… thus awakening the Monster within him that will horrify the world for generations to come! Himmler may please his Fuhrer in 1941, but what awaits him after he commits suicide in 1945 is nothing less than Hell itself. See what happens when Himmler meets Erebus, the gatekeeper of Hell! See the nightmarish suffering that awaits the infamous Nazi leader who murdered millions!

We also have an Exclusive Clip from the movie where you will meet Erebus, the gatekeeper of Hell. And make sure to turn up the volume on this one, as the sound alone will have you begging for Mercy!

For More Info on Reichsfuhrer SS Go To:
reichsfuhrerss.com
For Blu-ray and DVD Purchase Options Go To:
sglmoviestore.com/horror/reichsfuhrer-ss
Share 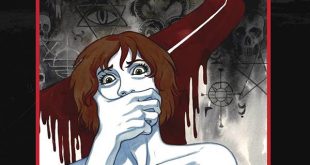 SGL and SRS Team up for 2 VHS Releases, Reichsfuhrer SS and Meet Me There 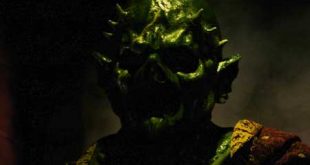