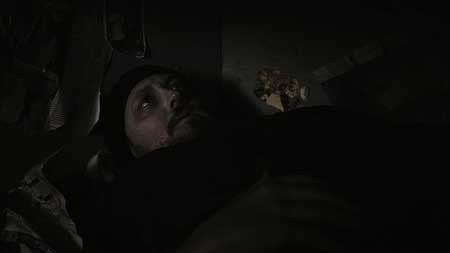 lonely, conflicted hobo lives an existence defined by a dark, insatiable need. On this day, he crosses paths with a mysterious man who’s also defined by an all-consuming, singular drive.

Another short film. Today we have DEATHBOX, a Canadian film written and directed by Michael Pereira.

The little blurb I got with the film doesn’t tell much, and neither will I. Our story only features two characters – an afflicted homeless man named Sorin Gabor II (Ian Dyck) and the mysterious, yet incredibly angry, man known only as N.C. ( Timothy Paul McCarthy).

The first surprise comes pretty early in the film, and they just keep coming from there. IMDB lists this as a comedy/horror, but I think it’s comedic angle is much more prevalent. If you are a serious film nerd, there are a number of quick references to other classics of the genre that you should be able to catch if you are sharp eyed. The Devil is in the details, as they say. 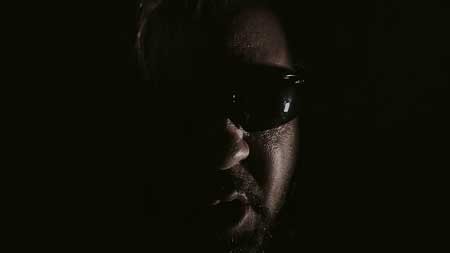 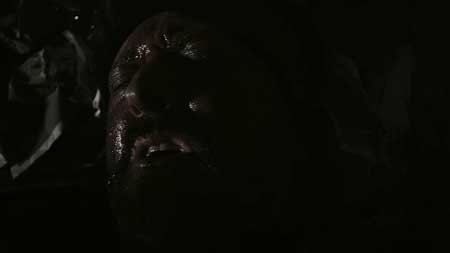 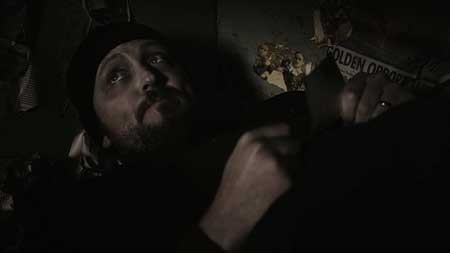 it is short, sweet, and to the point. I really don’t want to spoil the fun, so I can’t say much more about it than that. I can tell you that “Truth Be Told, Tables Turned” by Toronto thrash metal band DESOLATE RAGE is featured big time in the film, and to great effect. Definitely sets the mood.

So using my special “short scale” of one to five, five being awesome, I’m giving this film 3 death boxes.