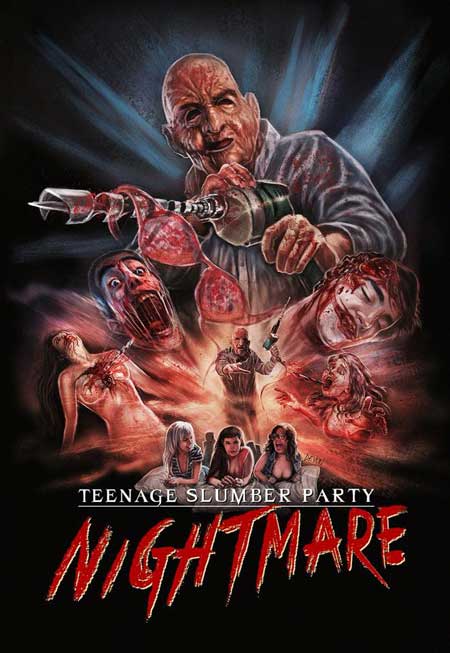 SRS Cinema, a leading distributor of underground cinema, has recently launched a brand new Vimeo channel offering up advance releases on their newest acquisitions, as well as adding out of print titles from their vast library. First up, they’ve added “Bangin’ Vengeance” and “Teenage Slumber Party Nightmare” to their channel, both of which don’t hit worldwide DVD or VOD until Dec 15th, 2015. The movies launched with both a download to own ($9.99) and 24hr rental ($3.99) option. SRS plans to add 1-2 titles every one to two weeks. 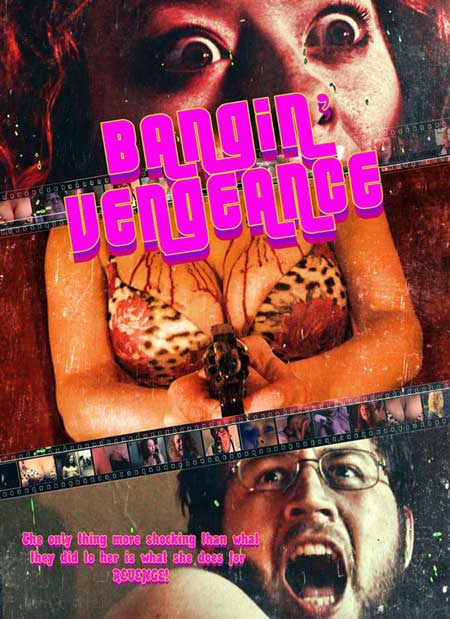 SRS currently offers up small run limited editions, often with bonus items you won’t find in the regular releases, on formats like Blu-Ray and VHS months in advance of the international run of their movies. “These underground movies have a tough time competing for attention in an already over-saturated market” explains SRS president Ron Bonk. “But thanks to social media, we are able to interact directly with the fans, and we have a sizable base from being in business since 1992. We started off offering these movies on VHS first, about 4-6 months before they hit international DVD and VOD, and found great success with that. We then added limited edition Blu-Rays and even occasionally DVD’s, also about 4-6 months in advance, and those too received enthusiastic responses from the fans. The next logical step seemed to be VOD, which will be about a month before the main release.  And of course, we will be pulling out older titles from our library, many of which are no longer available on DVD, and adding them to the channel.“

To keep up on SRS Cinema’s latest VOD offerings, or any of their releases, swing on by their page at www.srscinema.com. You can also find them on Facebook @ www.facebook.com/srscinemallc/ and on Twitter @ www.twitter.com/SRSCinema .