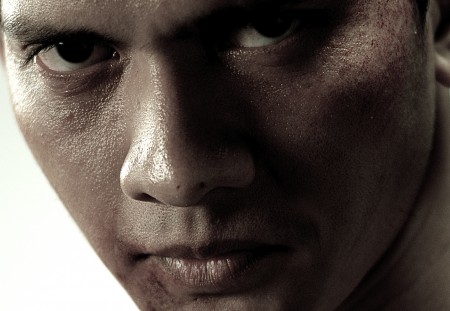 Nikkatsu Corporation has partnered with Vertical Entertainment and XYZ Films for global distribution of the Indonesian action thriller HEADSHOT. The companies will coordinate to release the film day-and-date around the globe on digital and VOD platforms, alongside targeted theatrical releases in select territories.

HEADSHOT, which is currently in production in Indonesia, is directed by the Mo Brothers (Timo Tjahjanto and Kimo Stamboel) and stars Iko Uwais, Chelsea Islan, Julie Estelle, and Sunny Pang. The film is based on a script by Tjahjanto, and is produced by Mike Wiluan, Wicky Olindo, Sukdev Singh and Shinjiro Nishimura, with Nikkatsu handling international sales and negotiating the global pact with Vertical and XYZ. The film is financed by Screenplay Infinite Film, Surya Citra Media (SCM), Amuse Entertainment Singapore, and Nikkatsu Corporation Japan.

Screenplay Infinite Film and partner SCM will handle Indonesian distribution, Nikkatsu in Japan and the rest of Asia, with Vertical and XYZ releasing in North America and orchestrating a simultaneous worldwide VOD release across multiple platforms.

Vertical has had success with its North American distribution operation and is pushing into the global market with day-and-date releases set for titles TERMINUS, HE NEVER DIED and FRANK & CINDY, the first two in collaboration with XYZ.  XYZ worked with The Mo Brothers on the Sundance hit KILLERS and with Uwais and Estelle on Gareth Evans’ iconic THE RAID franchise.

“The distribution landscape is changing for films like HEADSHOT. It makes the most sense to target the core audience directly on a worldwide basis, taking advantage of the platforms with the most traction,” says Aki Sugihara, EVP of International Operations for Nikkatsu.

The film is expected to wrap production in mid-December.

HEADSHOT follows an amnesiac (Uwais) who washes ashore with a serious and mysterious head injury. His past comes back to haunt him shortly after being nursed back to health by a young doctor (Islan).

Uwais is best known for his leading role in THE RAID and THE RAID 2, and has recently been cast in the upcoming STAR WARS: THE FORCE AWAKENS. Uwais will also share top billing with Ronda Rousey and Mark Wahlberg in Peter Berg’s MILE 22.