Home | The Blood Will Flow in 2016 – Releases First Redband Trailer

The Blood Will Flow in 2016 – Releases First Redband Trailer

Peter Herro and Cthulhu Crush Productions have debuted the first trailer for independent slasher WTF! Lensed around Los Angeles this summer, WTF! follows a survivor of a mass killing on a trip with six close friends, when her nightmare threatens to begin again. 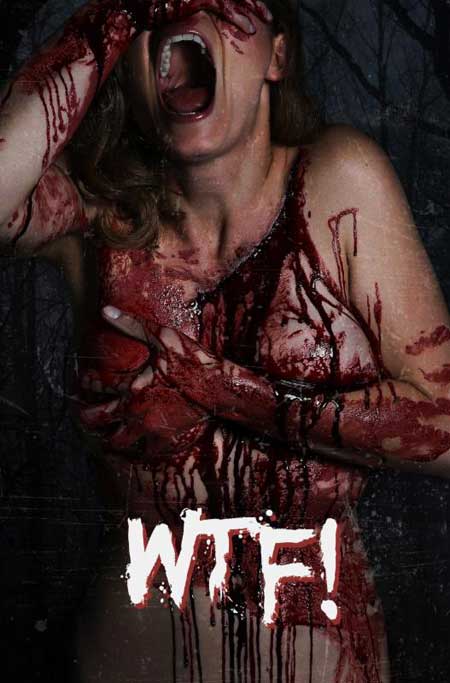 Three years ago, twenty-two year old girl-next-door Rachel (Ott) barely survived a brutal massacre that left her friends in pieces. Time has passed, and Rachel has moved on, but unfortunately history has a way of repeating itself. Her close friends are spending spring break in a secluded house in the woods, and they have cordially invited her to join. Little does she realize that another bloodbath will be showing up as plus one. Once Rachel and her friends arrive at the cabin, the partying, sex, and terror begins.

Tags The Blood Will Flow