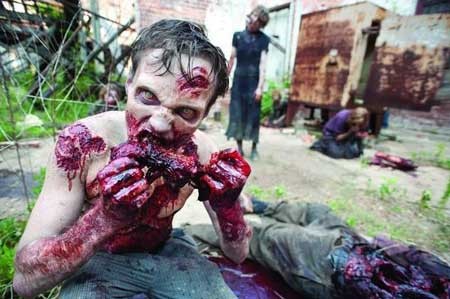 Well-known stand-up comics Dante and Joey Medina will shuffle behind the lens for Golden Artists Entertainment’s  Nuclear Zombies from Area 51.

“The movie takes place at a diner on Halloween night that’s being robbed near Area 51 where a terrible accident takes place – that accident kills half the people in the town; the other half are either turned into zombies or, if they’re in an enclosed area, they live and have to fight off zombies“, says Dante.

To help cinematically contain the outbreak of undead, Golden Artists Entertainment have gone the crowd-funding route to contribute to the budget. You can donate to their Kickstarter here and watch video testimonials from the cast, including Ron Jeremy, here. For as little as $500 you can even end up in the film –  as a zombie!

Nuclear Zombies From Area 51 coming to a blood-soaked screen near you in 2016! 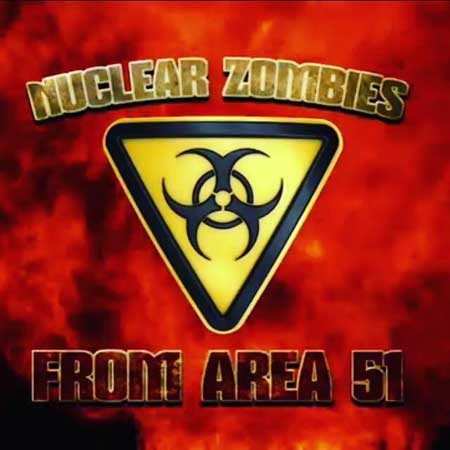 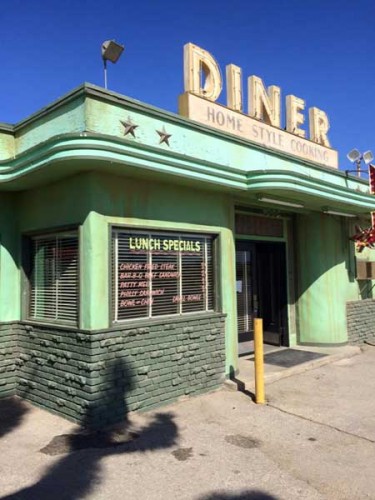