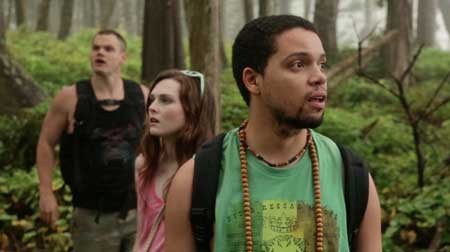 Synopsis :
A group of friends set off to find a secret forest of marijuana hidden deep in the Olympic Mountains. Legend has it the plants are of extra-terrestrial origin, and two ex-Marines among the group hope it will cure their PTSD born from hard combat in Afghanistan. 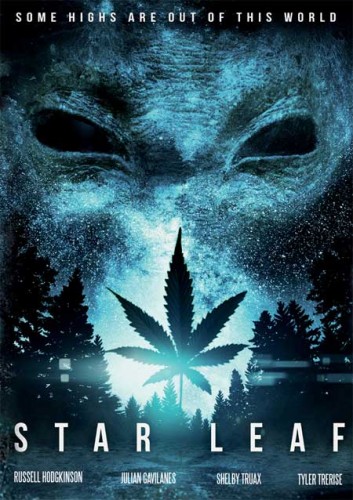 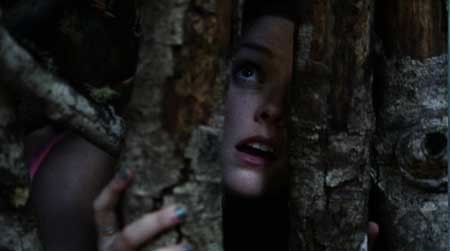 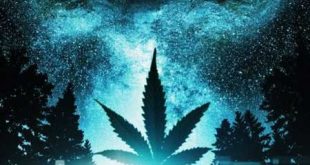 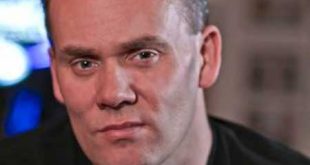